“He’s a killer”, it is said of Barnett, the character played by Allen Garfield in the choir Nashville (1975) by Robert Altman. The “killer” has the physique of a receding teddy bear, an eternal undone bow tie worn on the collar of his leather jacket, nervous but reassuring, ready to pull out its claws. Garfield as the big comic tomcat but also like John, the somber Hollywood actor of the 40s who will inspire his stage name after watching the film Blood and Gold (1947) by Robert Rossen. Second role appeared in a hundred films and episodes of TV series, Allen Garfield will have especially marked the American cinema of the Seventies. He died Tuesday at the age of 80 years from the continuations of Covid-19.

Native of New Jersey and born Allen Goorwitz (patronymic under which he sometimes remains credited in certain films in homage to his father who just died), he started out as an amateur boxer then turned mainly sports journalist for ten years, dreaming of himself as the “Jewish Hemingway”. But cinema fascinated him and he studied at the Actors Studio the famous “method”, to which he was so devoted that he taught acting (with a certain Quentin Tarantino as a student). After appearances with a stammering Brian De Palma (Greetings in 1968, Hi! Mom in 1970, he revealed himself in critical portraits of America then under various genres: Vote McKay (1972) by Michael Ritchie (with Robert Redford as an idealist candidate for the Senate), Secret conversation (1974) by Francis Ford Coppola (as a colleague of the paranoid listener Gene Hackman), Nashville (as the husband-manager of a country singer on the verge of a nervous breakdown), Empty heads look for full chests (1978) by William Friedkin (as a bank robber) or the unknown the Devil in Box (1980) by Richard Rush (with Peter O’Toole as tyrant demiurge filmmaker). Each time, the sympathetic overweight of the character hides an unexpected energy and more suspicious intentions. At Friedkin in particular, his physique would make him a candidate born for an American adaptation of Berlin Alexanderplatz by Alfred Doblin.

When he lost weight in the 1980s, a cautious Coppola asked him to put on weight for a reunion on Cotton club (1984): a possible meanness in memory of the character of interventionist producer modeled on Coppola that Garfield embodies in The State of Things (1982) by Wim Wenders (with whom he will work on Till the end of the world (1991))). Then he will reinvent himself in the roles of noteworthy and obsolete notables, in particular obnoxious police chief in Beverly Hills Cop 2 (1987) by Tony Scott or as a banker totally vampirized by his young diamond-eating wife (Arielle Dombasle) in the miniseries the Claw of Destiny (1986) with Joan Collins. In 1999, a stroke slowed down his career when filming the Ninth Gate by Roman Polanski, until a second attack which removed him definitively from the plateaus in 2004. In an interview with Los Angeles Times in 1986, he said he had not forgotten his old job: “Deep down, I still consider myself a journalist, because being a good actor is only telling the truth of a given situation.”

New CDC guidelines for key employees during the corona virus 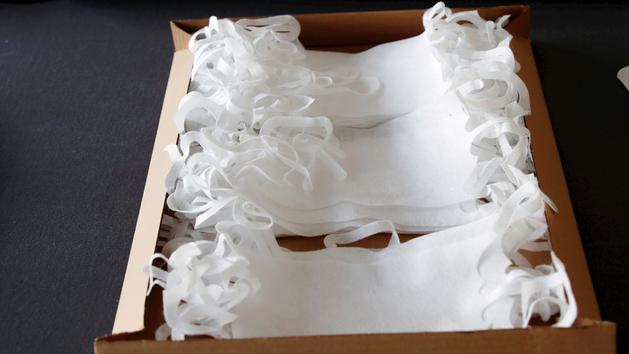 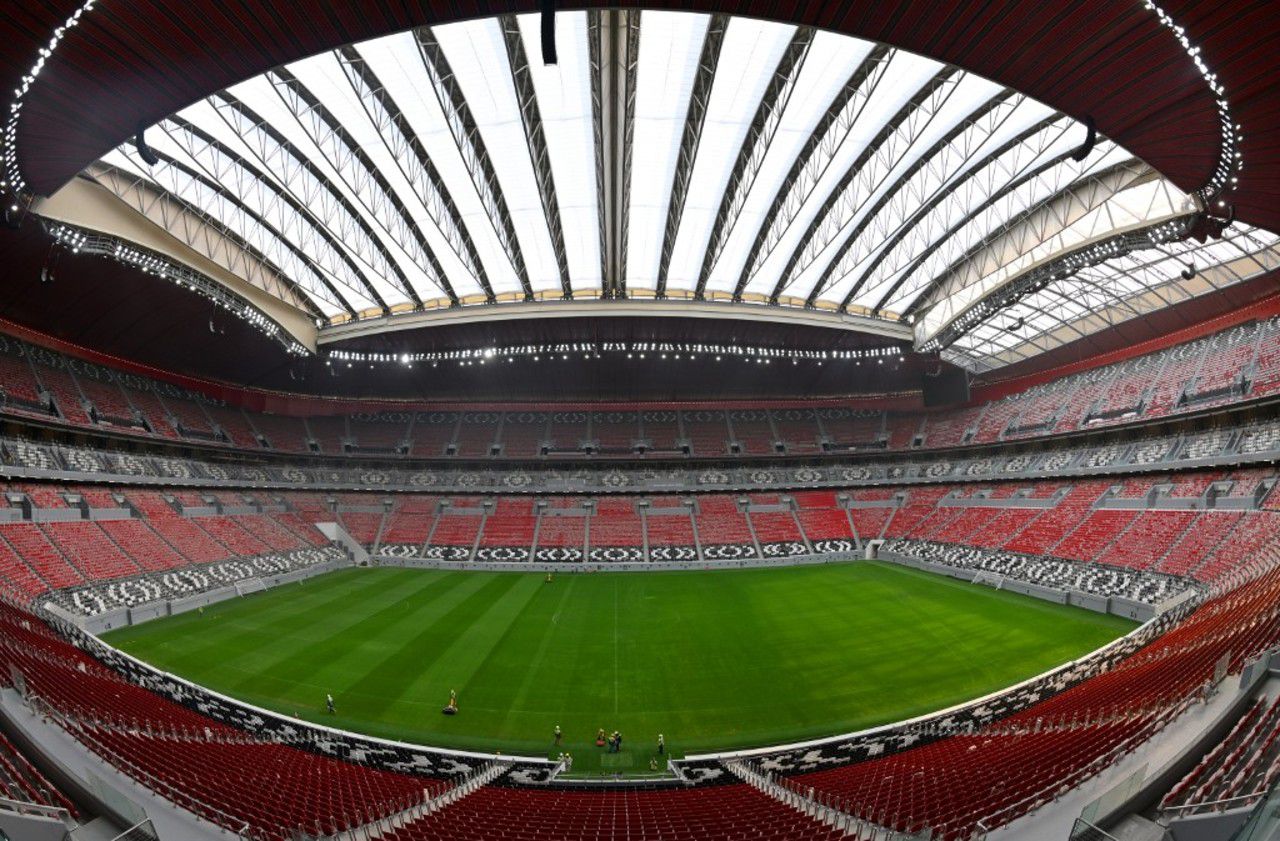 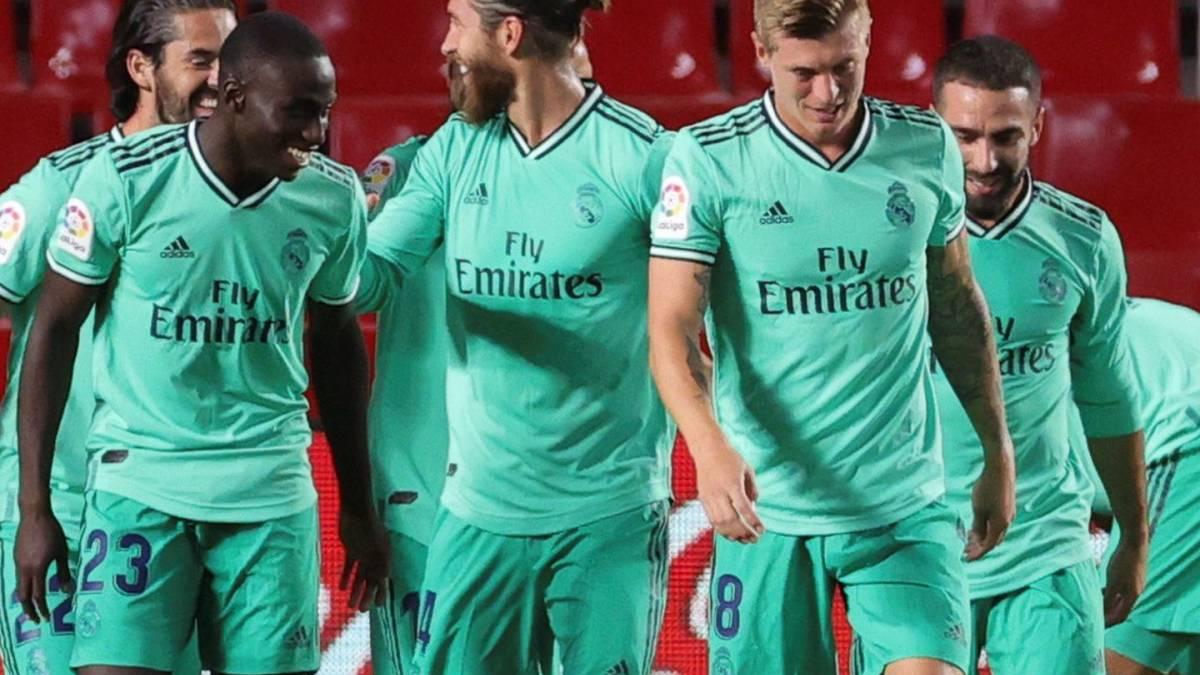