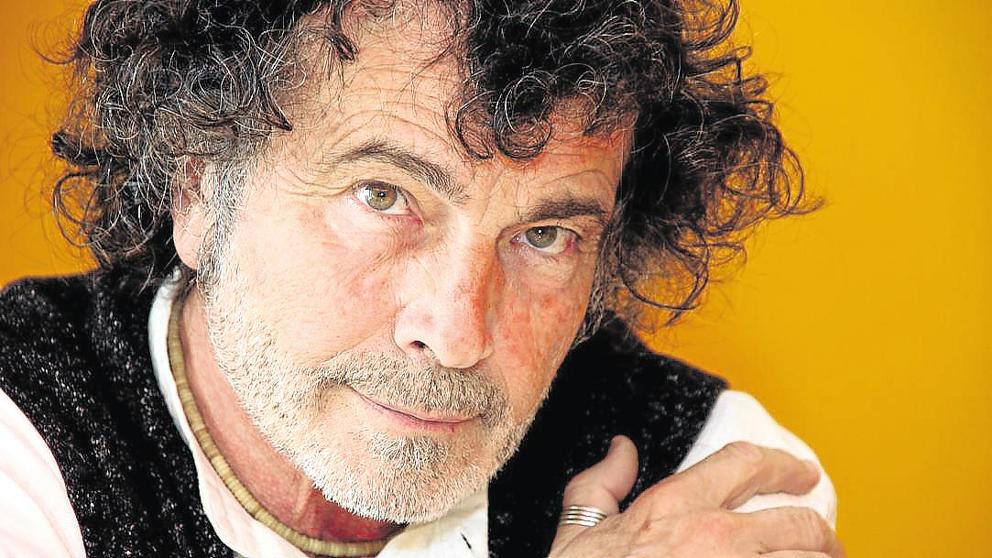 Catalan actor and director Quim Lecina is dead, as reported by the Teatre Lliure in a tweet.

“From the Teatre Lliure we deeply regret the death of Quim Lecina, actor, founder and patron of the Lliure for many years. A big hug to friends and family ”, he said.

The Minister of Culture of the Generalitat, Mariàngela Vilallonga, has regretted it via Twitter: “His contribution to Catalan culture will always be remembered. Especially through the Teatre Lliure, which loses one of its founders. He put heart and soul into the culture ”.

The JxCat group at the Barcelona Provincial Council and the president delegate for culture of the provincial corporation, Joan Carles Garcia, have mourned the death in another tweet: “The Teatre Lliure loses one of its founders and the performing arts a relevant figure” .

Various actors have also expressed their regret via Twitter, such as Àngels Bassas, Jordi Martínez and Josep Julien.