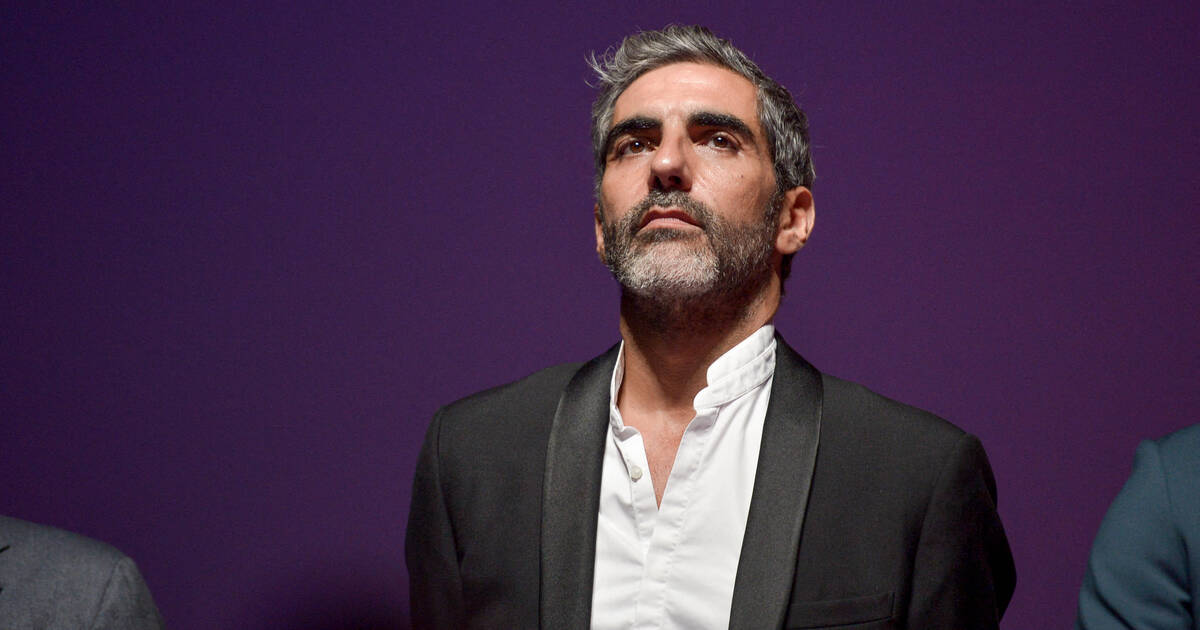 Known for his role in “What have we done to God?”, He was indicted and placed under judicial supervision on Tuesday after spending more than two days in police custody. A young woman accuses him of having raped her on Saturday.

Actor Ary Abittan was indicted on Tuesday afternoon for rape and placed under judicial supervision after the accusations of a woman, who filed a complaint on Saturday in Paris. The actor had been placed in police custody on Sunday, a measure which had been extended for twenty-four hours on Monday evening, to be heard by investigators from the police station of the first judicial police district of Paris.

The rape complaint was filed by one of the 47-year-old man’s acquaintances, according to whom the facts took place on Saturday in Paris. According to information from Parisian, “the plaintiff is not the partner of the actor, contrary to what was initially indicated”. At this stage, no additional information concerning the decisions of the Paris prosecutor’s office has been disclosed.

Comedian and stand-up artist Ary Abittan hit the stage at the age of 20, after having been a taxi driver. He became known to the general public in 2014, with the film What have we done to God? and should appear in the poster of the third part of the film, whose theatrical release is scheduled for February.

Update : update this Tuesday at 5 p.m. with the indictment for rape.

in the Creuse, Emmanuel Macron denies having wanted an increase in university registration fees

PSG Women: the return to the field of Kheira Hamraoui mocked by Hayet Abidal