Bwas concerns he, as a heart-breaker and Sonny boy of the post-war film: Claus Biederstaedt, German movie star of the 1950s and 1960s. On Thursday, 18. June, he died shortly before his 92nd year. Birthday, as his son confirmed on Sunday. Previously, the “image”newspaper had reported the death of the in Munich living Biederstaedt.

Decades was the actor with the sonorous voice and the broad Laughter, an integral part of the German film and television. Later, he reverted back to the theatre. There, he was able to do what he had wanted, he once said. Even in old age Biederstaedt stand on the stage.

On the side of Heinz Rühmann

His look had started a career game at the end of the 1940s, in the Hamburg Schauspielhaus. Earlier, in the Pomeranian Stargard-born Biederstaedt had broken off his medical studies. In the 1950s, he was with films like “Three men in the snow”, “night nurse Ingeborg” and “Charley’s aunt” at the side of Heinz Rühmann famous.

For the Film “fireworks” with the then 16-year-old Romy Schneider in front of the camera, and gave her to his own statement, their first kiss. For his canvas, The great temptation “(1951) debut,” he was awarded the Federal film prize as best young actor. Over the years, Biederstaedt appeared in 60 feature films to.

Fixed size in the TV

Not only in the cinema, on TV Biederstaedt, celebrated successes, in particular in the 1960s and 1970s and appeared in more than 200 TV productions. Time he was in the series “Derrick”, “to see The black forest clinic” or “The Old”, at times he played the doctor Ebner in “A surgeon remembers”. Also known Biederstaedts voice was As a voice-he set to music greats such as Marlon Brando, Yves Montand and Paul Newman.

In the past few years it had become quiet around the actor: diagnosis of cancer of the tongue. Two-thirds of the tongue amputated Doctors, after forming the lost part with tissue from the thigh. According to his son Biederstaedt was good, read a lot and listened to classical music. That he could no longer stand on the stage, was the biggest loss, said his only son, Tom Biederstaedt, 2018, in an Interview. 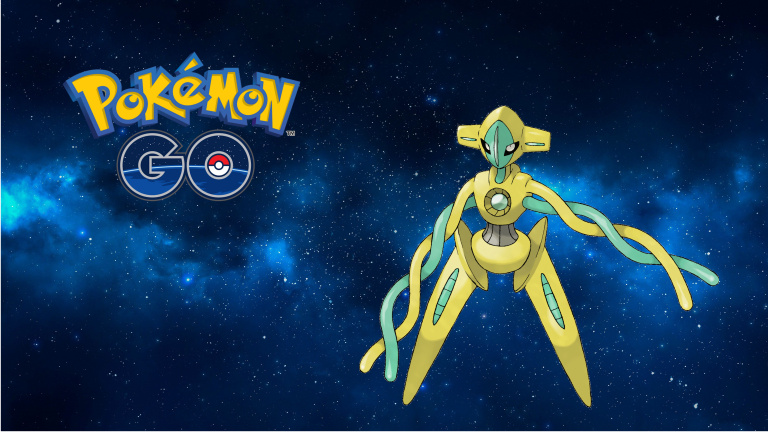 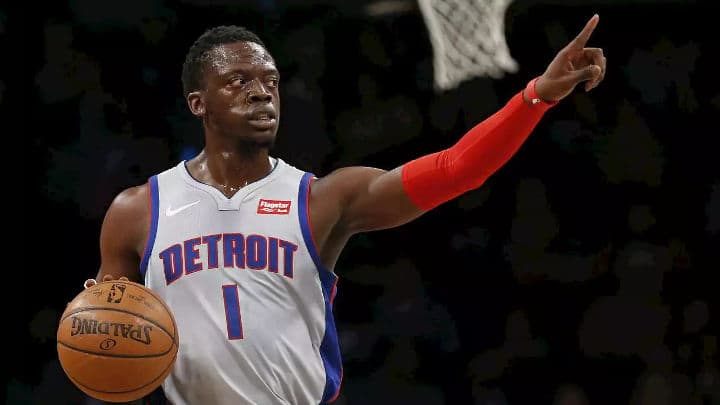