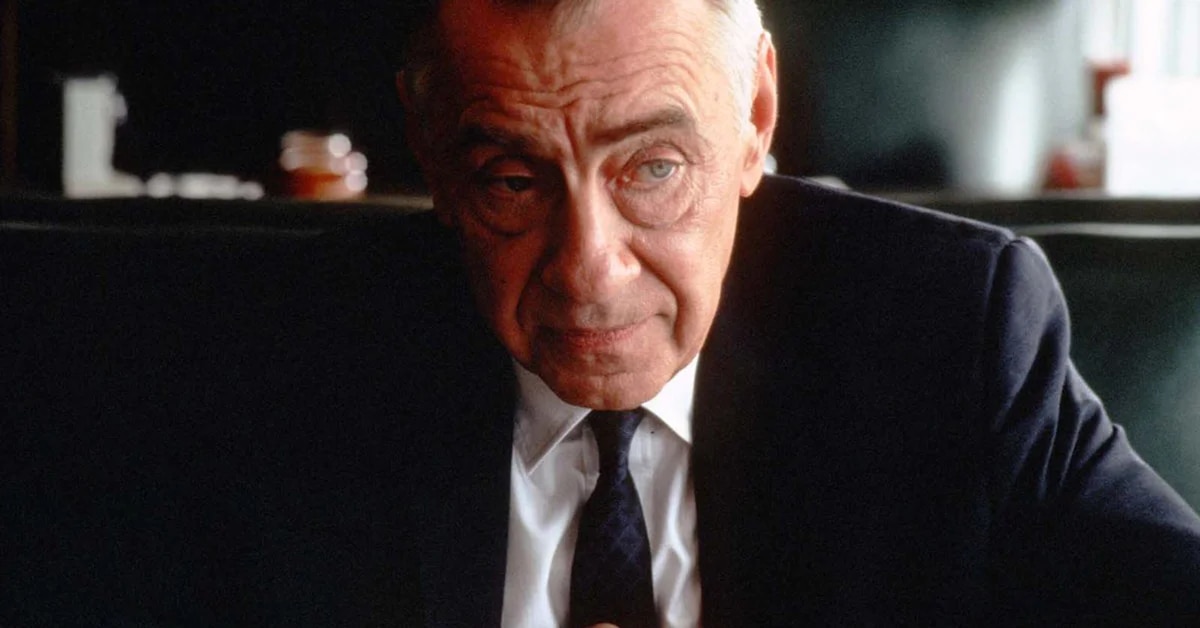 the renowned actor American Philip Baker Hallknown for films such as “Argo” and “Magnolia”, has died at the age of 90.

“My neighbor, friend, and one of the wisest, most talented, and kindest people I have ever met, Philip Baker Hall, passed away peacefully last night.”announced the journalist from Los Angeles TimesSam Farmer, on Twitter, sharing a brief tribute to Hall, noting that the actor passed away surrounded by his family.

“He was surrounded by loved ones. The world has an empty space he added.

He was also from “Hard Eight”, the first film by director Paul Thomas Anderson, with whom he would work again in “Magnolia” (1999) and “Boogie Nights” (1997). Hall’s collaboration with Anderson began with the 1993 short film “Coffee and Cigarettes,” which became Anderson’s feature directorial debut in 1996. The role earned Hall an Independent Spirit Award nomination for Best Male Lead.

He also appeared in movies such as “The Rock”, “The Talented Mr. Ripley” and “Air Force One”.

Hall, whose first television appearance was on an episode of “Good Times,” also played a doctor on “Curb Your Enthusiasm” and a grumpy neighbor on “Modern Family.” His last television role was as Zelman Katz in the 2020 Netflix series “Messiah.”

Kevin Spacey charged with sexual assault against three men in the UK
Amber Heard broke the silence in her first interview after the trial against Johnny Depp: “I don’t blame the jury, he’s a fantastic actor”

Luis Campos marinates Galtier, another coach that Zidane could grill everyone!