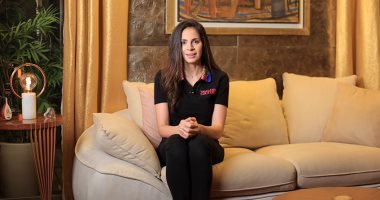 It is expected that the artist will address the details of the video, in which she appeared yesterday, and reveal her health condition after being infected with the Corona virus.

During yesterday’s episode of the DMC evening program, Ramy Radwan presented a video of the singer Amal Maher, in which she reassures her fans because of her absence..

Ramy commented on the video, saying: “In the last period, there were those who tried to enter the line and spread lies in the people of a hall that revolves around any need that can be disturbed and grow and publish it on the communication sites and try to exaggerate it in order to create confusion.”.

Singer Amal Maher revealed that a concert will be organized for her soon, and the singer Amal Maher came out in a video, during which she reassured the audience about her after a period of absence, in which she said: “My fans and my family are fine, thank God. I am with you, I had Corona, but, thank God, I recovered and I wanted to reassure you.”

Salah’s departure in this way is “unacceptable”

The only general in the Three Kingdoms who defeated Zhao Yun was him! Zhao Yun gave a 7-word evaluation | Novelty | Sanli News Network SETN.COM