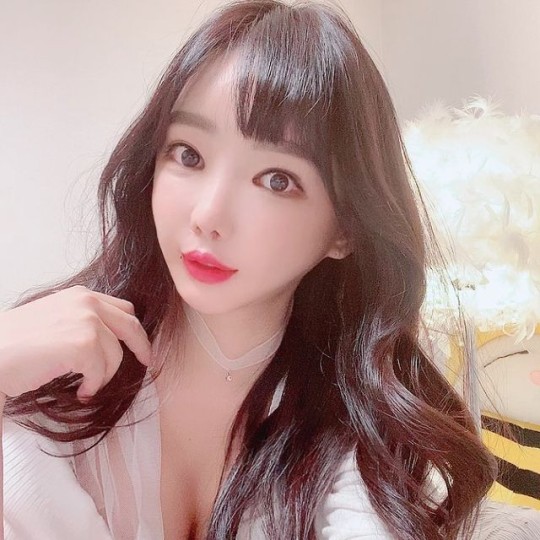 While actress Jin A-rim was caught up in suspicions of ‘an actress who assaulted in retaliation for gang violence and gang robbery’, she sued the alleged victim for defamation, saying, “It’s unfortunate.”

Jin A-rim was embroiled in suspicion of being behind the scenes of an assault that occurred in a car on the road in front of a park in Cheongdam-dong, Seoul on the morning of the 28th. Victim A’s claim is that when it was revealed on social media that he had abused power by asking for free alcohol at a pub, he mobilized a gangster to beat the citizen.

On the 31st, Mr. A revealed on SNS that Jin Ah-rim demanded free alcohol at a pub run by his acquaintance through YTN on the 31st. He raised allegations of retaliatory assault.

In response to this, A-rim Jin complained of injustice through her Instagram in the afternoon. He said, “I’m not sure if this will happen to me. It’s a really difficult state.” “It’s mentally tough, but I’m living proudly. Apart from public figures, Park Se-mi, a human being, has also lived proudly in front of others.

The Gangnam Police Station in Seoul announced on the 31st that it was investigating the case of a man in his 30s, B, on charges of assault. B is accused of hitting a man A with his fist, etc., who was sitting on the road in front of a park in Cheongdam-dong, Gangnam-gu, around 2:50 a.m. on the 28th.

Victim A is known to have claimed through SNS that actress Jin Ah-rim was ‘gap-jil’ for free alcohol at an acquaintance’s pub, and that A-rim Jin mobilized Mr.

In the police investigation, Mr. B said, “I went to Mr. A and called Jin Ah-rim and asked him to apologize for raising the suspicion.” passed on

Jin Ah-rim, who was named behind the assault, filed a complaint to the police saying that she suffered damage from Mr.

As the statements of the two sides differ greatly, the police plan to call A and Jin A-rim respectively for investigation.

Jin A-rim was born in 1989 and was a member of A-Yo, a group formed by ulzzang formers in 2010. Since then, her real name is Park Se-mi, and she applied for and won the 2012 Miss Maxim contest, making her face known. She also appeared in the drama ‘Under the Motherless Sky’ and the musical ‘Let’s Make Love’.