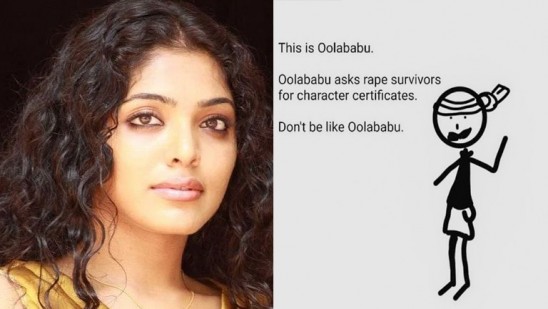 Rima shared the statement of the Women in Cinema Collective in support of the actress on her Facebook page. The WCC statement was shared with the caption ‘Standing with Survival’. This was followed by posting the cartoon on Instagram and Facebook stories.