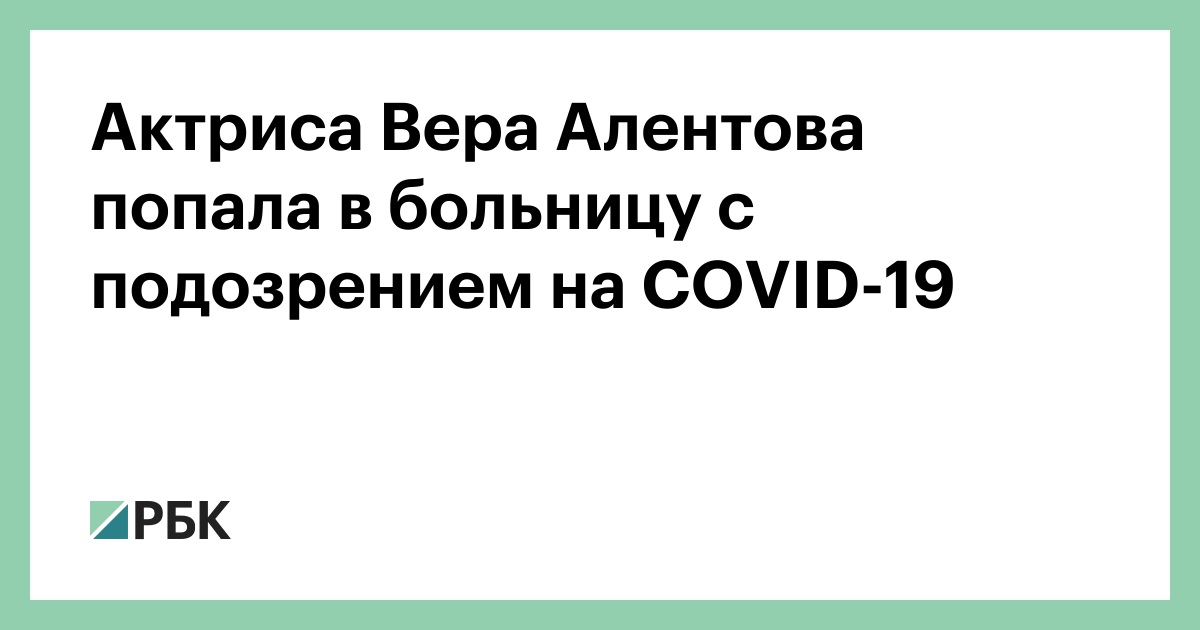 The TV channel clarified that Alentova is now awaiting test results for COVID-19. The seventy-nine-year-old actress is in one of the clinics in Moscow. There is no data on her well-being yet.


In Moscow, 40 medical centers will be converted into patients with suspected virus 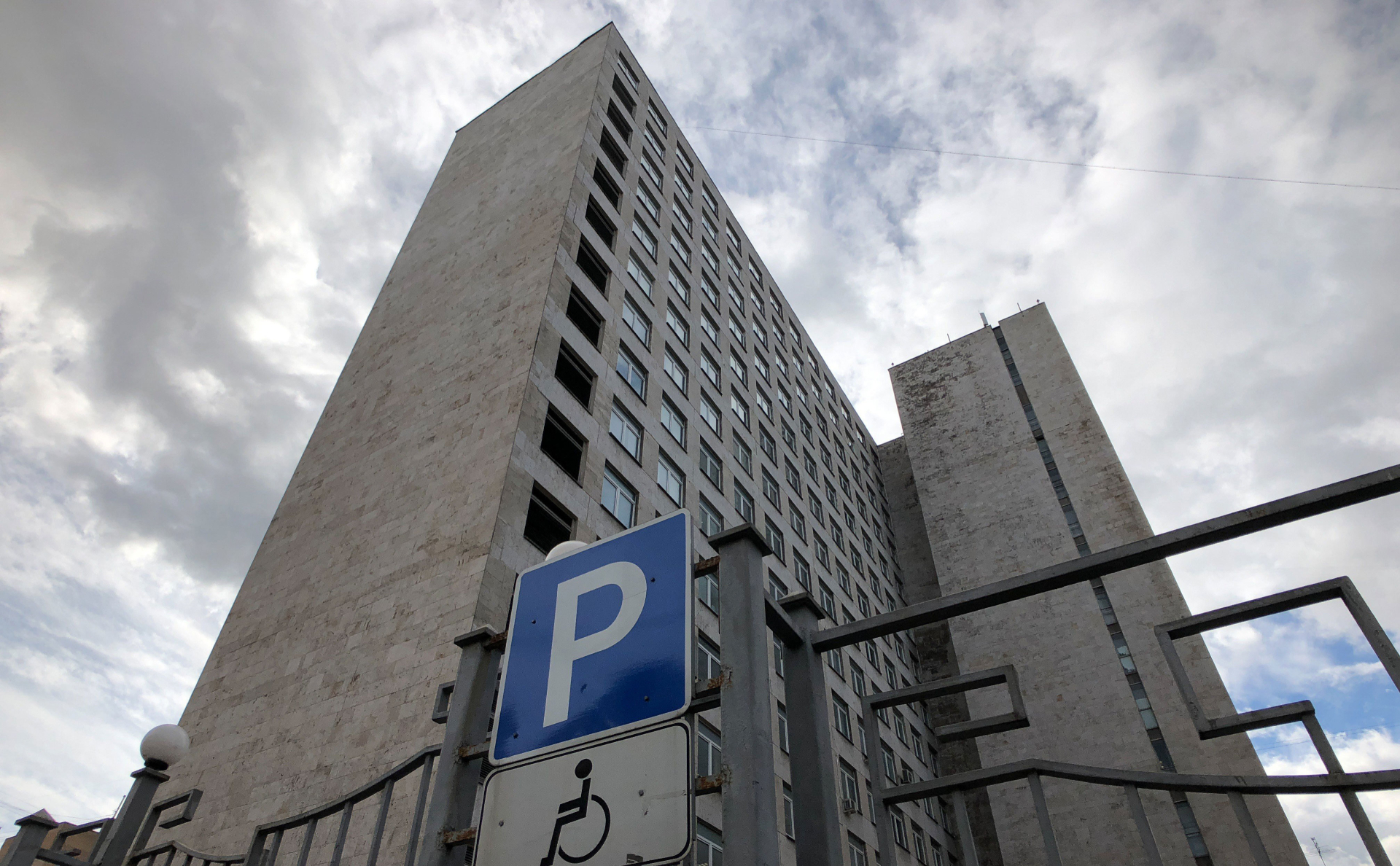 Vera Alentova was born February 21, 1942 in the city of Kotlas, Arkhangelsk region. In 1961 she entered the V.I.Nemirovich-Danchenko School-Studio at the Moscow Art Theater, after graduation she worked at the Moscow Pushkin Theater. She became famous for her roles in the performances The Chocolate Soldier (1966), The Robbers (1975), The Treasure (1976) and I Am a Woman (1984). In 1992 she was awarded the title of People’s Artist of Russia.

Alentova made her film debut in 1966 as Lydia in the film “Flying Days”. The most famous role of Alentova in cinema was the role of Katerina in the two-part film “Moscow Does Not Believe in Tears.” It was filmed by the actress’s husband, director Vladimir Menshov. He was awarded an Oscar for this work.

June 26 reportedthat Menshov also contracted COVID-19. Then, due to illness, he could not attend the congress of the “Fair Russia – For Truth” party, which he is a member of.