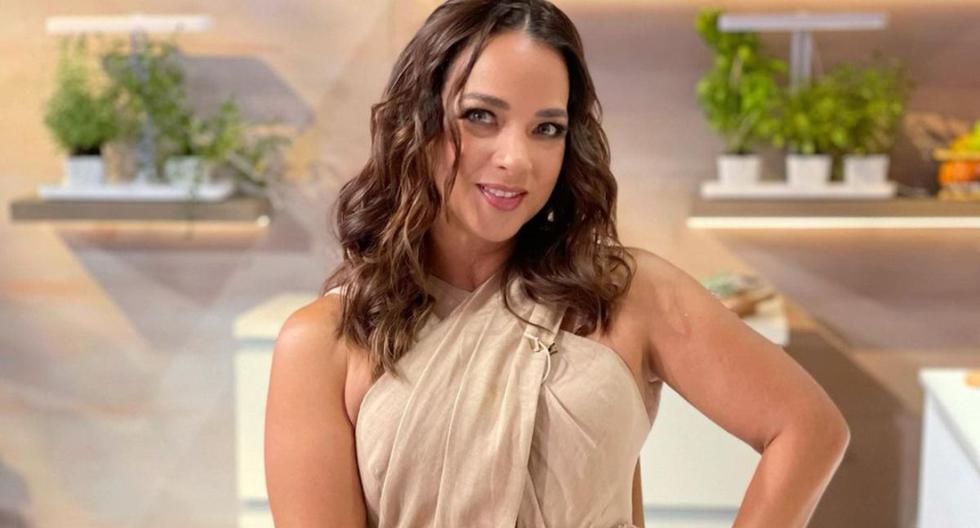 Adamari Lopez She is a beautiful woman wherever you look at her. Beautiful, charismatic and empowered, the actress and Puerto Rican driverHowever, he has a weakness like any mortal: he does not like a part of his body.

MORE INFORMATION: Why the separation of Adamari López and Toni Costa was not surprising, according to Jomari Goyso

The Puerto Rican confessed that a few days ago, when she wrote an Instagram story, she noticed something that caught her attention and that did not go unnoticed by the followers. In the video, he is seen receiving his reduction treatment, as part of his process to lose weight and have a healthy life, but there were some flashes that drew attention.

The actress, at one point in the video, was amazed, because she realized that it was noticeable that the roots of her hair were full of gray, as well as the occasional wrinkle on her face.

WHAT DON’T YOU LIKE ABOUT YOUR ADAMARI LÓPEZ BODY?

As a result of the video in which she is seen with her gray hair, true to her style and with total sincerity, the Puerto Rican decided to show what she has to do from time to time to hide that although it is nothing to write home about, at 50 years of age He recognizes that he has more and more and likes them less. They are a “torment”, he says.

“These flashes of light did not let me live because they want to go out more often than I would like them to go out”, begins in the video with her stylist.

It’s about gray hair, or as its style defines it, flashes of light. “They have me crazy”he expressed with a sense of humor. “I don’t know about you, but they bother me a lot ”, she continued amused as they covered them.

“He’s attacking enough of the flashes of light”he said with a laugh along with his trusted hairdresser. “I have been looking for solutions and ideas to see if later I can make a change of look, a little color or sparkles”, explained the host of the morning “Hoy”.

Alaïa’s mother promises to give surprises. “It is time to make a change,” he concluded. And accept ideas from your followers!

MORE INFORMATION: What has been the rigorous diet of Adamari López to lose weight