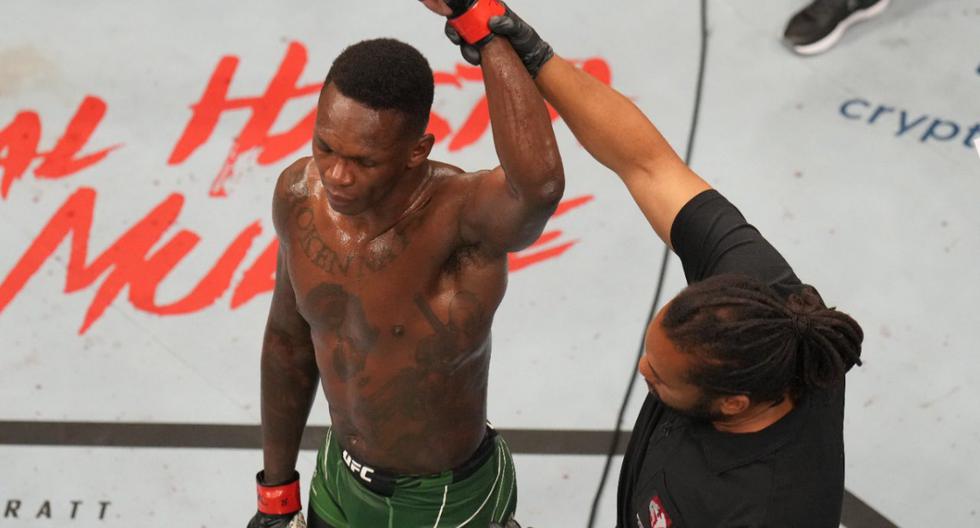 The UFC 276 had as the most anticipated fight the meeting between Israel Adesanya vs. Jared Cannonier for the middleweight title. The championship belt remains for the Nigerian, after beating his American rival by decision. The first few rounds went to Israel, keeping their distance and connected, while Jared recovered towards the end.

In the other title fight, Volkanovski was far superior to Holloway and retained the featherweight championship. The Australian kept the third chapter of the rivalry against the American.

Results of all fights

In a fight that featured many direct hits, defending champion Israel Adesanya showed his superiority in the octagon. This is how the fight went.

What the kids from the first Jumanji movie look like today