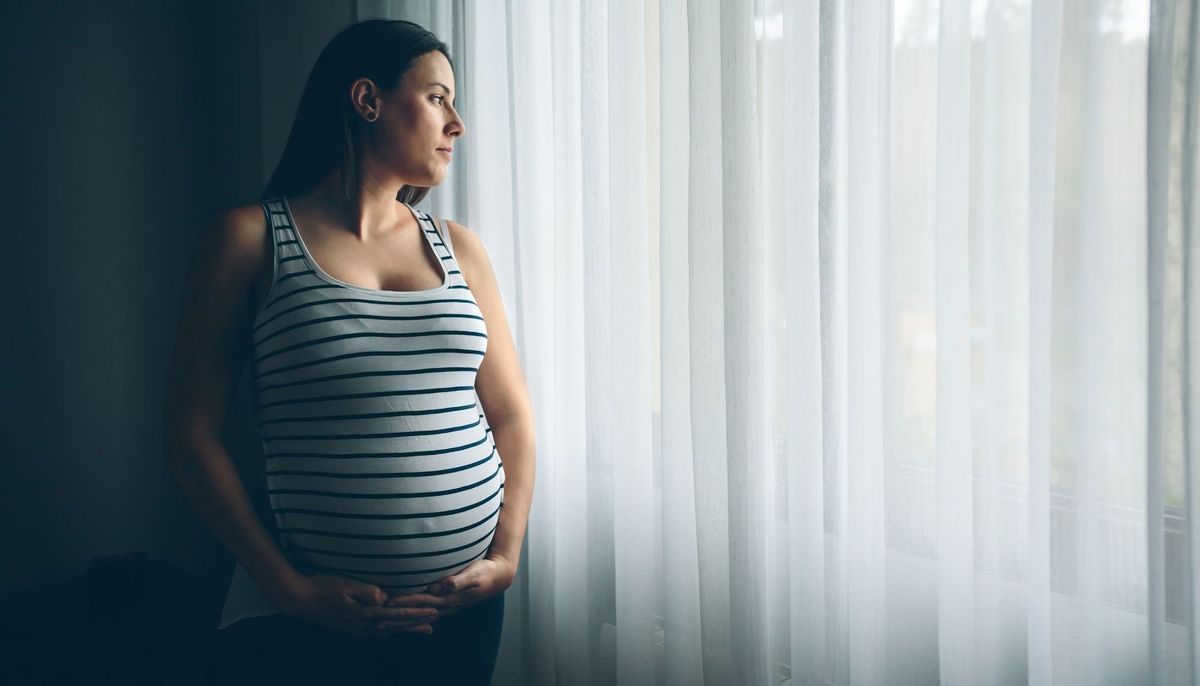 Children exposed to acetaminophen before birth were 19 percent more likely to develop symptoms of autism spectrum disorder and 21 percent more likely to develop symptoms of ADHD than children whose mothers did not take acetaminophen during pregnancy. There were no differences between boys and girls. There was also no connection between the administration of paracetamol after birth and the occurrence of symptoms of an autism spectrum disorder.

In total, the researchers had evaluated data from 73,881 children from Great Britain, Denmark, the Netherlands, Italy, Greece and Spain. Between 14 and 56 percent of their mothers reported taking acetaminophen during pregnancy. The study was published in the “European Journal of Epidemiology”.

Paracetamol is considered to be the safest pain and fever drug for pregnant women and children. However, other studies have suggested that paracetamol use during pregnancy has an impact on children’s neurological development. The researchers do not advise against taking it entirely, but recommend that it should only be taken when really necessary.