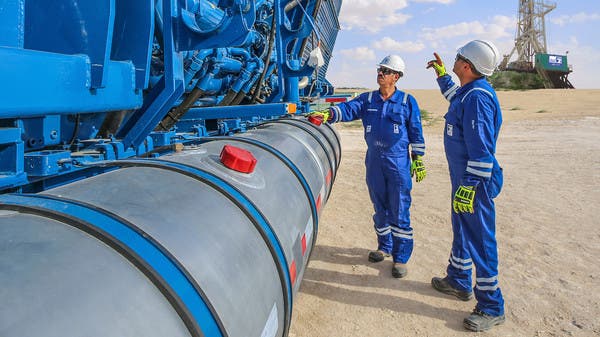 The ADNOC Drilling IPO has raised $34 billion, being oversubscribed 31 times.

The offering price will be 2.3 dirhams and trading will start on the 3rd of October.

After the completion of the IPO, ADNOC becomes the majority owner of ADNOC Drilling, which amounts to 84%, while Baker Hughes, which entered into a strategic partnership with ADNOC Drilling in October 2018, retains its 5% stake in the company.