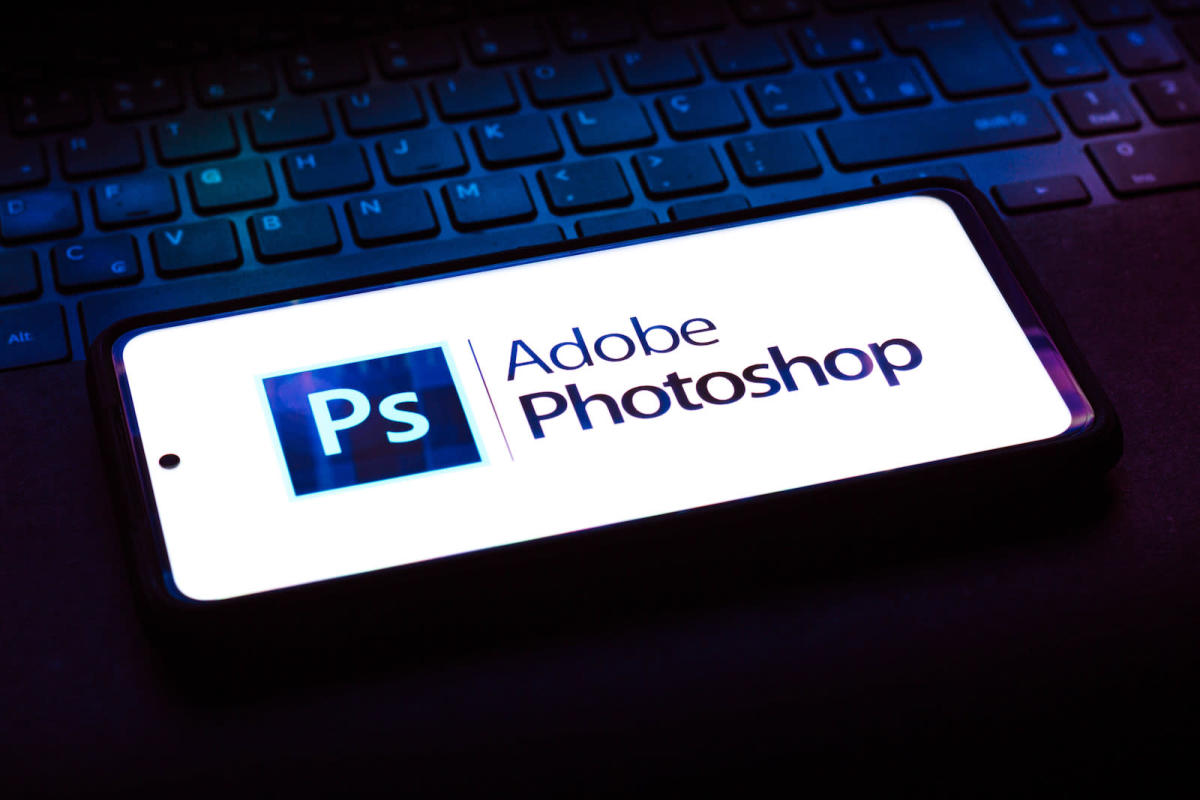 according to The Verge According to reports, Adobe will launch a web version of Photoshop that is streamlined but free of charge. It is currently being tested in Canada, where users can use it for free by simply signing up for an Adobe account. It will also be extended to more regions in the future, but the specific schedule has yet to be officially announced. Photoshop has long been the industry standard for image post-production in many people’s minds, but its monthly fee has gradually become a threshold in recent years, especially as competitors such as Canva, Pixlr, and Photopea increasingly accept casual users. With the launch of the free web version, Adobe can also reach more unconventional users. After the stickiness is generated, paying users are expected to appear among these people, and Adobe also plans to further add high-level functions to the web version that require subscription to unlock in the future.

In fact, Adobe launched for subscribers last fallPhotoshop and Illustrator for the web, but its functionality is limited to basic editing and sharing of comments between project collaborators. The new web version has greatly improved usability, where you can create new projects and use utilities such as advanced color correction.

Rwanda instead of Great Britain: Johnson’s new asylum policy – a model for Germany?