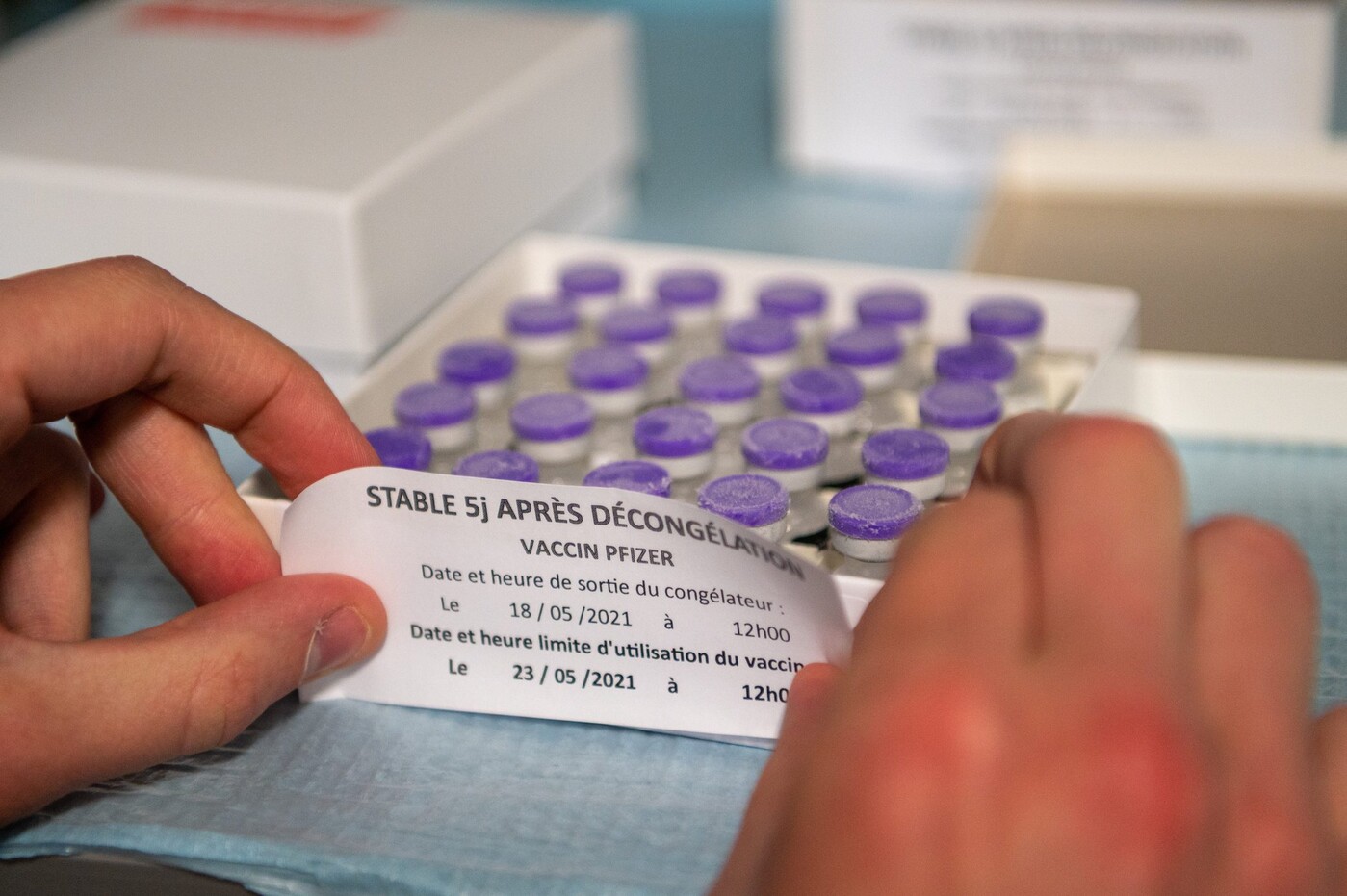 No surprises, but debates in sight. By authorizing the Pfizer-BioNTech vaccine against Covid-19 for adolescents aged 12 to 15, the European Medicines Agency (EMA) followed suit with the American health authorities, which had already given their approval on May 11, and launched in the wake of the vaccination of this age group.

The vaccine is “Well tolerated” by young people and there is “No major concerns” concerning possible side effects, Marco Cavaleri, EMA’s vaccine strategy manager, said at a press conference, recalling that adolescents have a ” immune response similar to that of young adults ».

→ EXPLANATION. Covid-19: an essential vaccination for children and adolescents?

In the United States, according to New York Times, a very small number of cases of myocarditis have been reported in adolescents and young adults, on average four days after vaccination, and more often in boys than in girls. The Centers for Disease Prevention and Control (CDC) are continuing their investigations, specifying that the risk of heart inflammation is much lower than that of contracting a long Covid.

In Europe, extending the authorization to the Moderna vaccine could be the next step, with the company claiming on May 25 that its vaccine was “Highly efficient” in adolescents aged 12 to 17, based on full clinical trial results, and that an assessment request would follow in early June. The EMA clarified that no further vaccine evaluation, apart from Moderna, was scheduled at this stage for young people.

Variations in the French countryside

The High Authority for Health must now decide to validate this European decision in France, and allow the campaign to be extended to adolescents; its opinion to be quickly delivered.

→ MAINTENANCE. Covid-19 and vaccination: “Hiding things would be worse than anything”

Regarding the campaign itself, Olivier Véran indicated that “ vaccinate adults first “. Alain Fischer, chairman of the orientation council for the vaccination strategy, in favor of this vaccination of young people, rather mentioned ” the prospect of back to school “. Beyond the official authorizations and the supply of doses, it remains to be seen whether the parents will give their consent. Germany has already announced that it will open vaccination to minors over 12 years old on June 7.