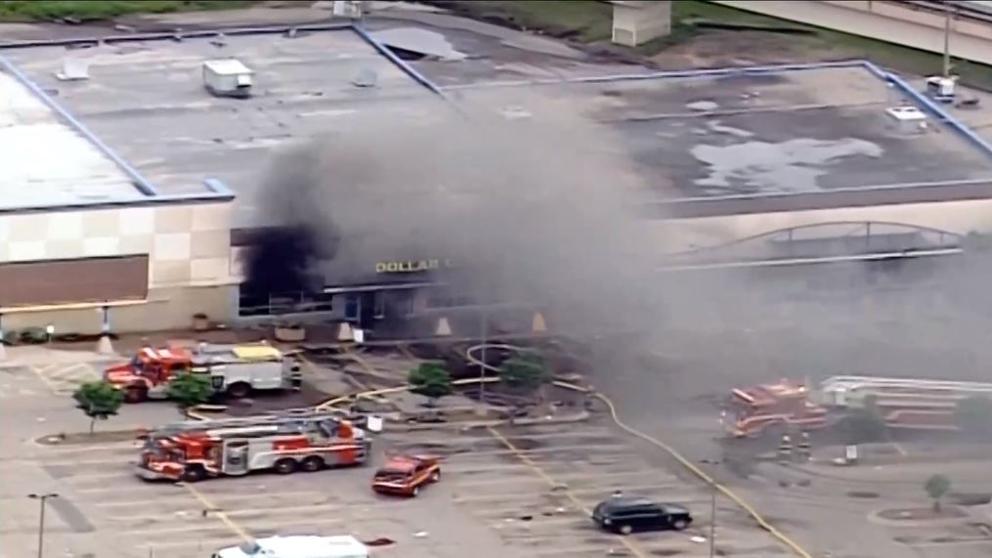 Follow the protests live on Minneapolis for the death of the African American George Floyd at the hands of police. They have registered clashes and lootingas calls for the arrest of the responsible agent of crime.

In case of George Floyd It became known this Tuesday, when a video in which a Minneapolis police officer is seen smothering Floyd, an African American who had been arrested and immobilized.