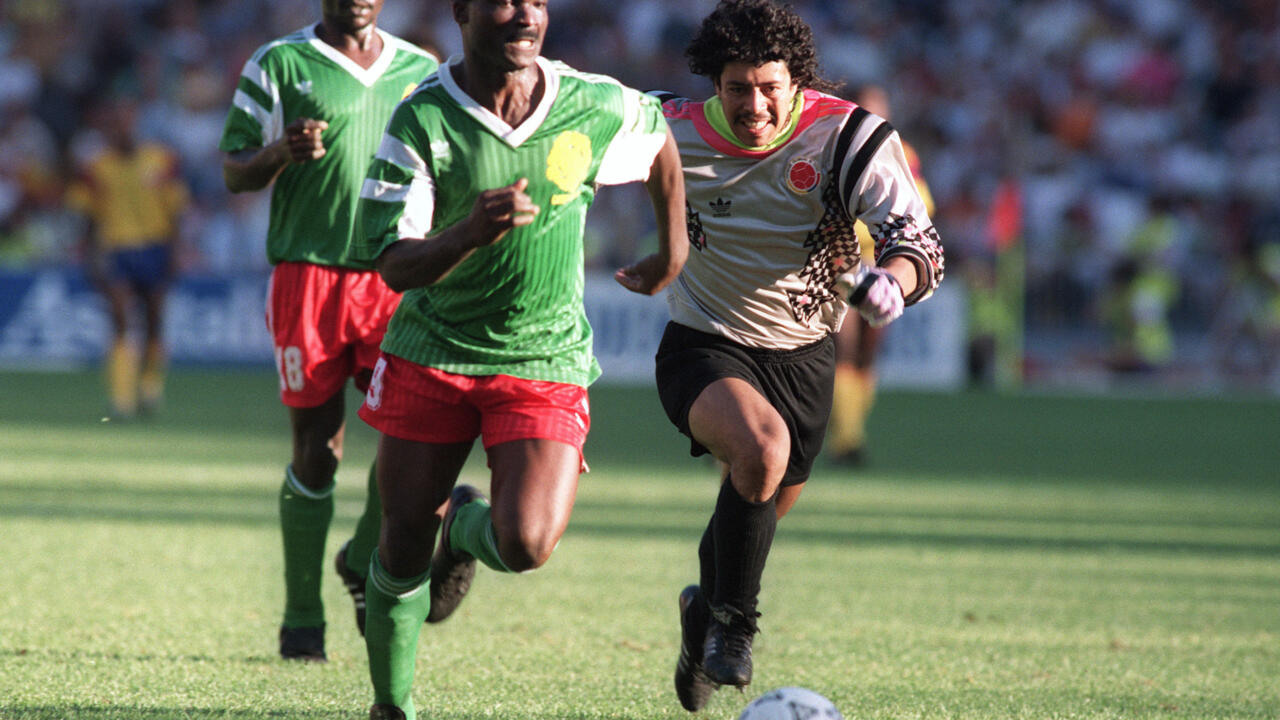 The first Africans to reach this level at the Italian “World” in 1990, the Indomitable Lions thought they were reaching the last four. When Roger Milla sends an assist to Eugène Ekeke to lead 2-1 against England (65th), Cameroon has a toe in the semi-finals.

Milla, a fabulous 38-year-old joker (4 goals in 1990), had already obtained the penalty for the Cameroonian equalizer, transformed by Emmanuel Kundé (61st). The English had led the first thanks to David Platt (25th).

But Gary Lineker equalizes from the penalty spot (83rd sp), and scores another one in extra time (105th).

The Cameroonians go out on a lap of honor to celebrate an epic that began with a victory against Argentina (1-0) in the opening match, some with a white jersey exchanged with the English. African football is promised a bright future.

. Senegal crucified at the golden goal

A masterstroke, the Lions of Senegal reached the quarter-finals in their first appearance in 2002. They too entered with a bang, beating the defending champion and arch-favorite French in the opening match. (1-0).

Holding the Danes (1-1) then the Uruguayans (3-3) in check, the Senegalese continued on their way.

They beat Sweden to the golden goal, thanks to a double from Henri Camara (37th, 104th) in a festive atmosphere of madness, led in particular by El Hadji Diouf.

Their journey also ends in the quarter-finals against Turkey (1-0 golden goal), at the start of extra time: Ilhan Mansiz (94) sends Turkey to the semi-finals in their second participation.

Those who came closest to the last four were the “Black Stars” in South Africa in 2010. It was only a few centimeters away, a penalty in the last moments of extra time that Asamoah Gyan smashed on the transverse (120th+1).

Luis Suarez’s voluntary hand to prevent Dominic Adiyiah’s header (120th + 1) made the Uruguayan striker a “devil” in Ghana. But Gyan, who had scored two penalties in the pools, against Serbia (1-0) and Australia (1-1), trembled.

December 2022, differences, how do you know?