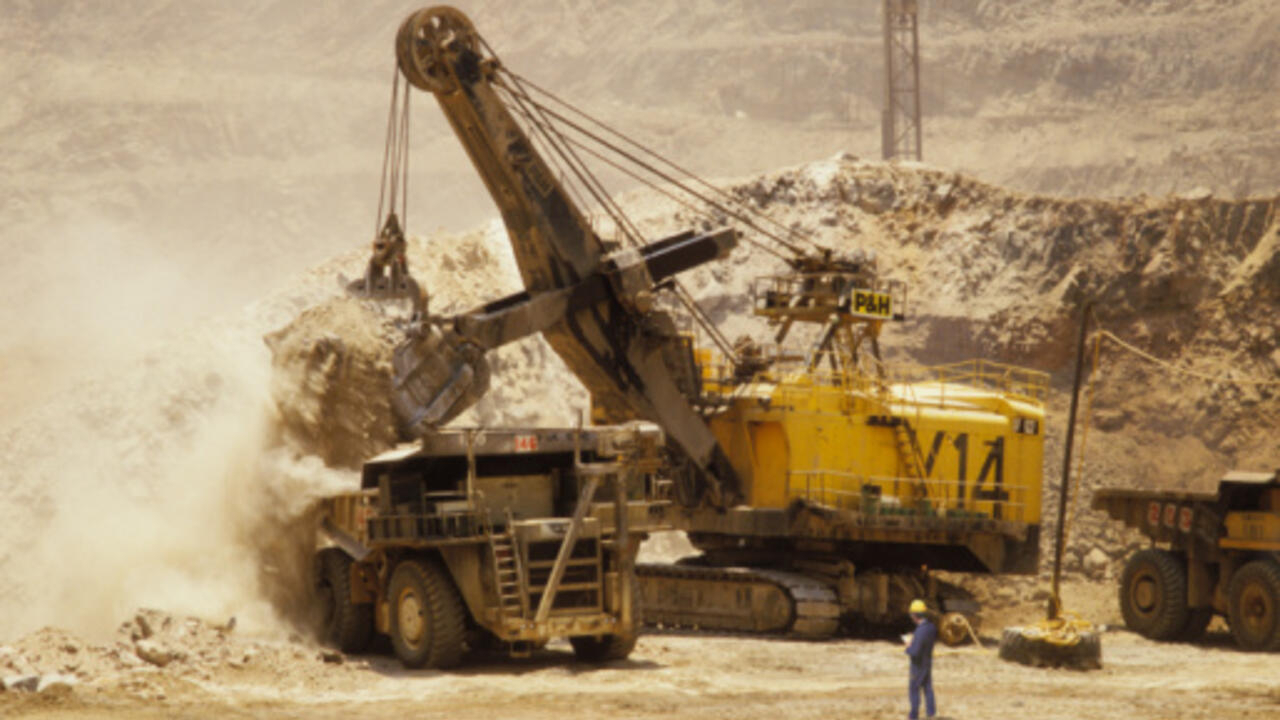 Who owns the mines? The question may seem trivial, but in some countries, opacity reigns as to the real holders of titles and mining permits. Corruption, speculation, conflicts of interest… To eradicate these evils, the EITI, Extractive Industries Transparency Initiative, launched a pilot program with the NGO Open Ownership. This is to help countries increase the transparency of what is called “beneficial ownership” in the mining sector.

Nominees, shell companies, legal arrangements, the means to hide the real owners of a mine are legion. The EITI, which since 2003 has been fighting for greater transparency in the extractive industries, teamed up a year ago with another NGO, Open Ownership, in order to obtain progress in what is called, in right, beneficial ownership. Bady Baldé, deputy executive director of the EITI.

« The EITI has worked for several years on the transparency of tax revenues that countries receive from natural resources. And we have learned over the years that this tax revenue transparency is important and effective, but it is not enough. And that we had to go much deeper. Ask, for example, for there to be transparency of contracts and transparency of beneficial ownership. That is to say people who ultimately benefit from the resources exploited. »

An implementation that can be complex

The EITI and Open Ownership have therefore launched a program in ten countries, including five in Africa, to facilitate the adoption of laws imposing transparency in the area of ​​beneficial ownership, through the development of national registers. . In Zambia, such a law already exists, but its implementation is cumbersome and complex, according to Chewe Peter Chilufya. He heads the agency in charge of the business register.

« The chain of ownership and the general structure of ownership are always quite complex things. We have a good overview of them overall, but we lack the human and technical resources to immerse ourselves in these complex structures. We also need better cooperation with the international agencies and registers where these companies are registered. We are progressing step by step, and I can say that since we started this work, we have made significant progress. »

In addition to Zambia, Ghana, Liberia, Nigeria and Senegal are participating in this project. The country of Teranga is also the one that has put in place the most successful regulatory framework, according to Bady Baldé.

« In Senegal, they took a much more ambitious approach. They passed a law that extends the register to all companies operating in the country, not just those in the extractive sector. The good thing is. In terms of regulations and technical aspects, the Ministry of Justice plays the key role. And so, it all becomes a control and monitoring tool. »

The EITI hopes to see Senegal become a regional hub, in order to share legal frameworks and databases in the French-speaking world.

By 2026, 75% of companies will invest in digital innovation, bets IDC