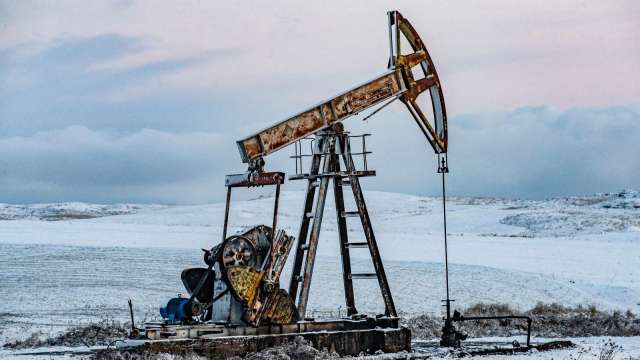 Craig Erlam, senior market analyst at Oanda, said, “As prices return to their summer peaks, there are some profit-taking deals in the market, but the rally seems to continue to be well supported.”

Since Hurricane Ida landed on the Gulf of Mexico coast in Louisiana on August 29, production in the area has been slow to recover, which has tightened supply in the near term and provided support for crude oil. The Texas coast welcomed Hurricane Nicholas this week, and crude oil received further support, but the storm caused little damage to drilling platforms or infrastructure.

Nishant Bhushan, an oil market analyst at Rystad Energy, said, “Since Nicholas did not interrupt US production further, it is difficult to see how oil prices will rise further in the near term. The global supply has encountered another accident again.”

At the same time, European energy prices have soared, providing support for crude oil, especially natural gas. Fuel prices in Europe and the UK soared by double digits on Wednesday. On Thursday, CF Industries closed the operations of two plants in the UK on the grounds of high natural gas prices.

Warren Patterson, Head of Commodity Strategy at ING, said, “The broad recovery in demand and the decline in domestic production mean that European natural gas inventories are far below average.”

He mentioned that as winter in the northern hemisphere approaches, heating fuel demand is greater, but European natural gas reserves are only 71% full, which is lower than the 5-year average of 86% full reserves. This will be at least 10 years after the winter. Minimum reserve level.