Some time ago, Nintendo suddenly released an “upgraded version” of the Switch, which is equipped with an OLED screen with better colors. The rest is basically unchanged. It should be noted that this screen may bring a lower resolution effect. .

At the same time, the Joy-Con controller, which was found to have a design flaw from the beginning of its release, still has not been modified, and it has completely inherited the old design, and the problem of drift still exists. This is a flaw that greatly affects the player’s experience.

It is reported that the reason for the drift of the Joy-Con controller is that there are some flaws in its design, which makes it easy for dust to enter the joystick. There will also be contact oxidation inside the joystick, which causes the joystick to drift, which affects game control.

Nintendo is not unaware of the seriousness of this problem, but has been reluctant to admit its design flaws and help players solve it completely.

However, according to the latest reports, Nintendo recently certified the HAC043 gaming handle with the FCC (Federal Communications Commission). Although the certification information did not disclose any design of the novice handle, some netizens have already exposed the new generation before. The patent image of the Joy-Con handle.

According to the design drawings exposed at the time, the new Joy-Con handle uses a similar 3DS button scheme, with the Circle Pad joystick in the middle. At the same time, the cross key and the round handle joystick can be exchanged up and down to improve the gaming experience of one-handed control. Perhaps it can also solve the problem of joystick drift. 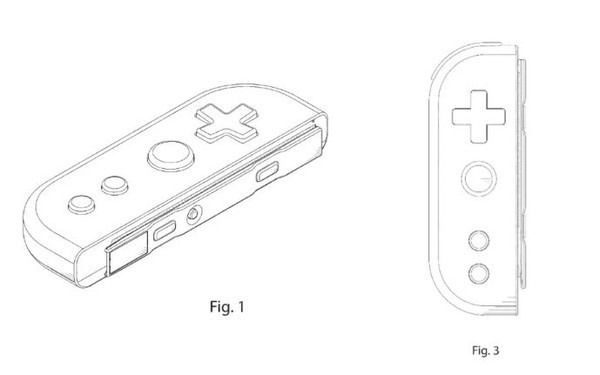 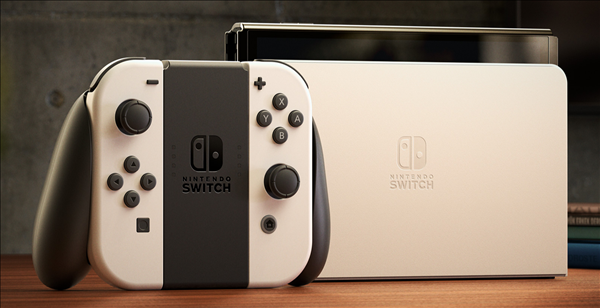