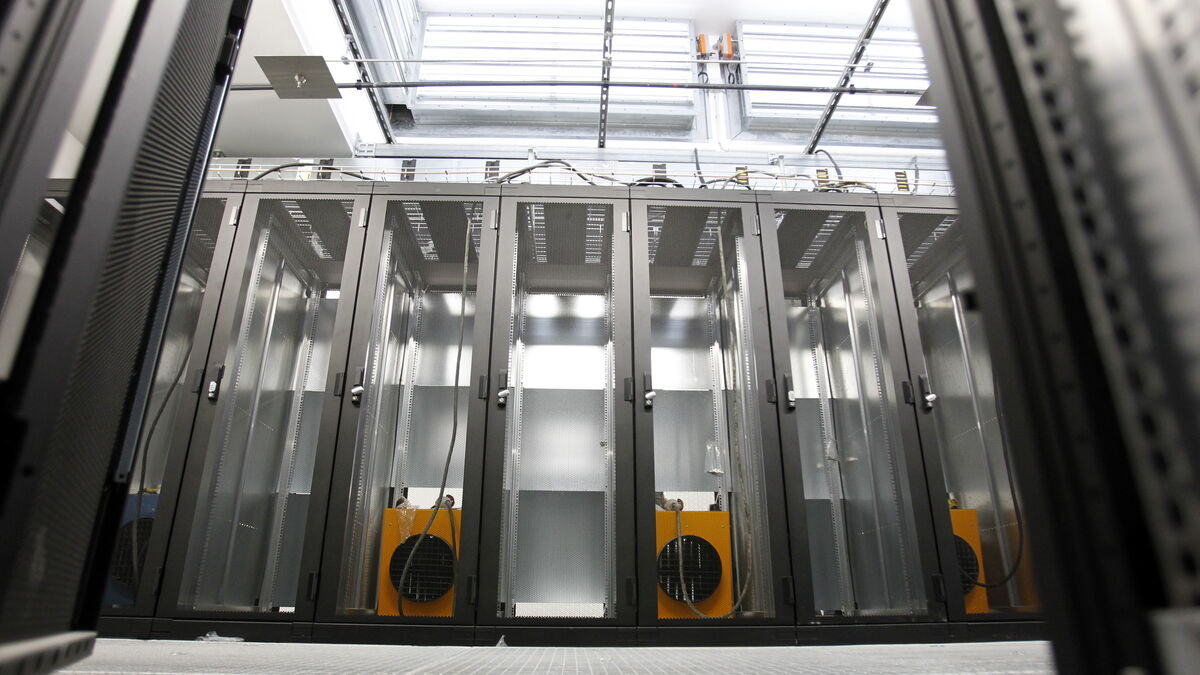 The Air and Space Museum, the city of Strasbourg or even Stops on images… Many sites were inaccessible this Wednesday morning due to a breakdown at the French host OVH.

Internet users who tried to access it found themselves confronted with a fairly classic error on the Internet: the 504 error. It occurs when the server managing the site that a user is trying to consult is inaccessible.

According to Octave Klaba, the boss of OVHCloud, the problems of access to these sites hosted by his company, would be linked to “human error”. An incorrectly configured router has been unplugged. This device allows data to be transferred from one location to another.

Octave Klaba also points out, on Twitter, that, “in recent days, the intensity of DDoS attacks has increased a lot (…) A bad configuration of the router caused the failure of the network”, the network.

Following a human error during the reconfiguration of the network on our DC to VH (US-EST), we have a problem on the whole backbone. We are going to isolate the DC VH then fix the conf. https://t.co/kDakq7FGBO

A DDoS attack is a so-called denial of service attack. The principle is to saturate a server by sending a large number of simultaneous connection requests. It is quite easy to set up and does not require huge resources and knowledge.

Major breakdown in March after a fire

After about an hour, the blackout on Wednesday began to resolve. Several sites made inaccessible have started to function again. OVH reports that the problem officially lasted from 9:20 a.m. to 10:22 a.m. and that it is located in the United States. Some disturbances remain the time to stabilize everything; maintenance was scheduled between 12:45 p.m. and 2:30 p.m. In a post that he quickly deleted, Octave Klaba mentioned a line of code that would have been copied once too often.

This midday, the Secretary of State for Digital, Cédric O, confirmed on the antenna of our colleagues from BFMTV that the incident was resolved and that the affected sites were functioning again. “Everything is back to normal,” he said.

Many websites hosted by OVH suffered a major outage in March. A fire at the company’s premises had caused a cut in service and the loss of data. Further smoke was released a week later. Wednesday’s blackout comes when OVHCloud is due to go public on Friday.