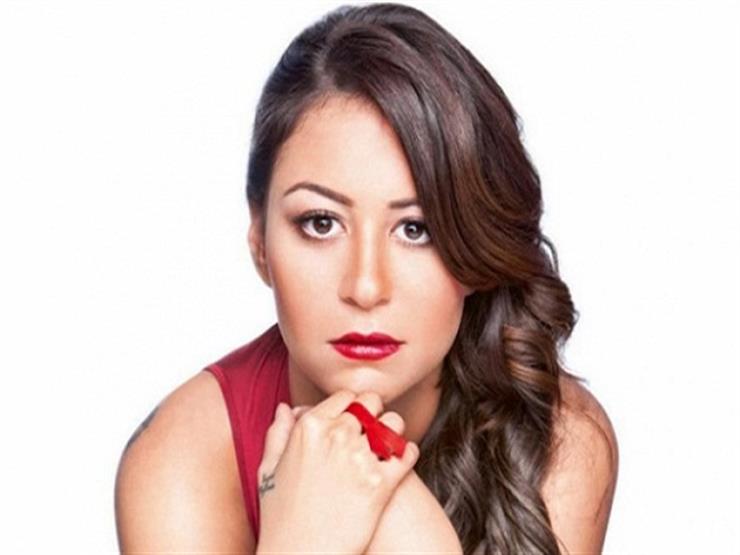 Informed sources revealed that the actress, Menna Shalaby, was detained, a while ago, at Cairo Airport, on charges of possessing a quantity of marijuana.

The sources said, in exclusive statements to Masrawy, today, that the artist, Menna Shalaby, was coming from New York, and the customs men suspected that she had some things, and by searching her, she was found in possession of marijuana.

Marijuana is a greenish-gray herb that comes from the hemp plant and is smoked by some people in hand-rolled cigarettes or in cigar rolls.

Marijuana comes from the dried leaves and buds of the cultivated cannabis plant, according to webmd.com.

What happens to the body when marijuana is consumed

Marijuana contains chemical compounds that affect the health of the body and mind, and may cause addiction, which means causing harm to physical and mental health, the most prominent of which are:

The feeling of euphoria:

The chemical delta-9-tetrahydrocannabinol stimulates the part of the brain responsible for pleasure, and leads to the release of dopamine, which provides feelings of relaxation and euphoria.

Smoking marijuana causes inflammation of the lungs, especially if it is consumed regularly. It also causes coughing with mucus and breathing problems.

Smoking marijuana causes a person to feel anxiety, fear, or panic, and the chance of depression also increases, and the person loses contact with reality as he sees or hears things that do not exist, or becomes paranoid, and if the person suffers from mental disorders, the symptoms may worsen .

Marijuana affects thinking, the senses, and a person’s ability to perceive.

Marijuana is addictive in one in 10 people, which means that one person will never stop using it.

Effect on the heart:

Marijuana makes your heart work harder. The heart normally beats about 50 to 70 times per minute, but this can jump to 70 to 120 beats per minute or more for 3 hours after the effects appear.

Marijuana, along with the tar and other chemicals in the pot, may increase your chance of having a heart attack or stroke. The risk is higher if you’re older or if you already have heart problems.

Your baby may be underweight:

Mothers who smoke marijuana during pregnancy have a higher risk of giving birth to underweight or premature babies.

Loss of the ability to sleep

Neglecting to eat, loss of appetite and weight

Red eyes due to increased blood flow in the blood vessels

More phlegm coming out due to irritation of the lungs

Does marijuana have medical uses?

According to the US Food and Drug Administration (FDA), the marijuana plant is not recognized as a drug, but some US states have legalized its use for some medicinal purposes.

The FDA has approved two drugs, dronabinol (Marinol, Syndros) and nabilone (Cesamet), made from synthetic forms of an ingredient found in marijuana, that can be legally prescribed to treat nausea and vomiting caused by chemotherapy when other treatments fail.

Dronabinol may also be used to treat decreased appetite associated with weight loss in people with HIV and AIDS.

The FDA has also approved a liquid drug (Epidiolex) that contains a purified extract of cannabidiol (CBD), a chemical found in marijuana, and can be used to treat rare forms of severe childhood epilepsy (Lennox-Gastaut syndrome and Dravet syndrome).

It is available as oil, pills, vaporizer, nasal spray, dried leaves and buds, and as the plant itself.

This herb is commonly used to treat nausea and vomiting associated with cancer treatment, loss of appetite and weight related to HIV (AIDS), epilepsy, chronic pain, and muscle spasms.

Research has shown that one of the active ingredients in marijuana, tetrahydrocannabinol (THC), effectively reduces nausea and vomiting in people undergoing chemotherapy.

However, marijuana use can cause cognitive impairment and should be used with caution if you have a mental health condition.

Possible side effects of medical marijuana may include: