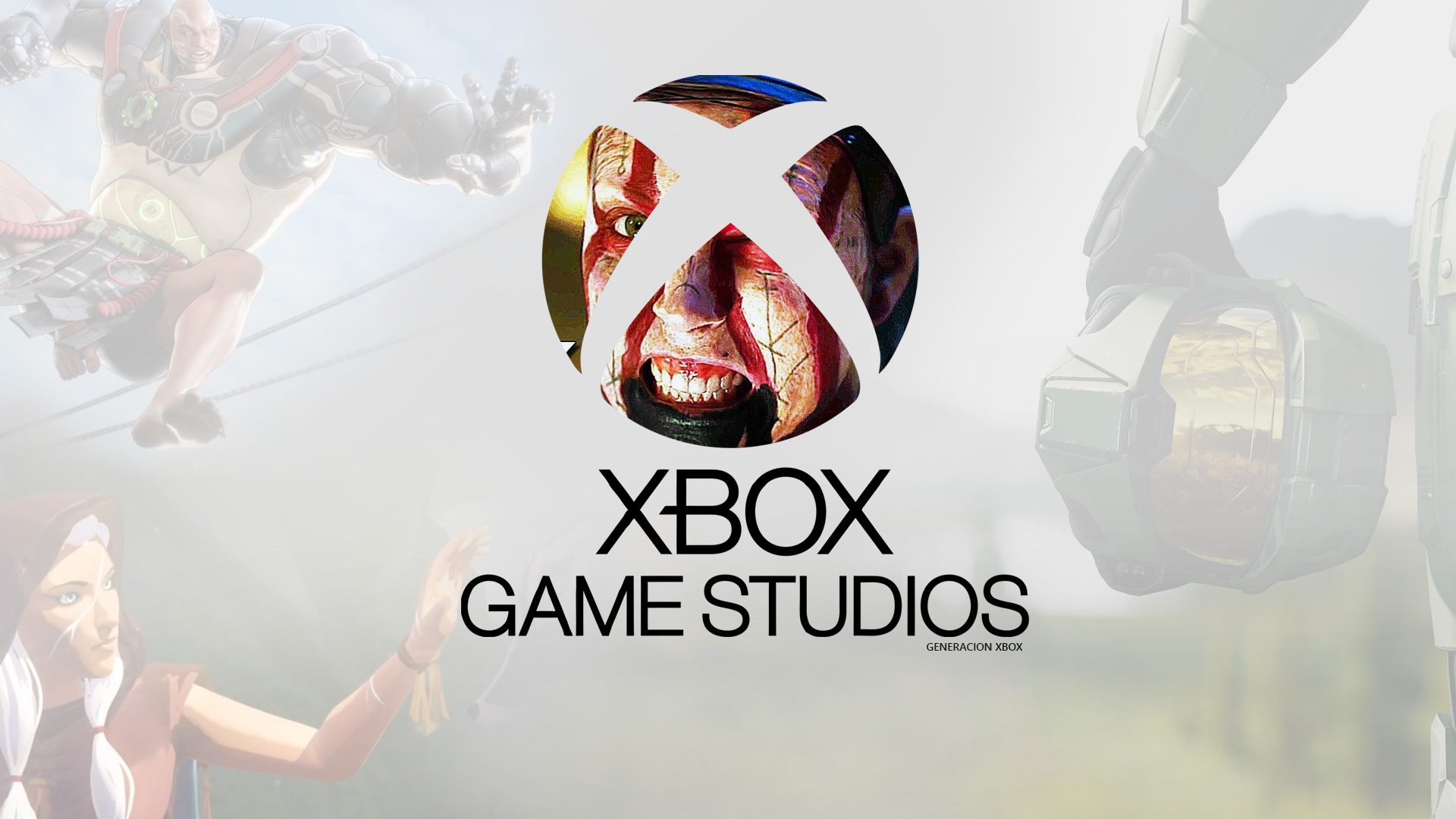 The announcement of the purchase of Bethesda by Microsoft last year (which will be fully carried out in this) was one of the most unexpected and brutal news that 2020 left us. Without anyone waiting for it and after lengthy negotiations, (as they say it can even that were 3 years) both companies formalized their agreement for the Zenimax group to become part of Xbox Game Studios and Microsoft.

After this purchase, Microsoft has been associated with different movements that could lead to the purchase of new studios. As it cannot be otherwise, Microsoft in this regard is absolutely silent and does not enter into rumors or speculation.

The latest speculation in this regard has to various protagonists of the Xbox scene and of the day-to-day Microsoft as protagonists. In the last hours the news has spread through the network that suggests that Microsoft would already be working on the purchase of its next major study, as they have explained, these types of purchases are not made from one day to the next and if true, it would not be until 2022 when we could officially know what it would be about.

Brad Sams is known for following all the news in the video game industry and closely with Microsoft. The information that has emerged and that we have mentioned in the previous paragraph has not gone unnoticed by Brad, who has even left an enigmatic message on social networks giving an aura of mystery to this possible acquisition of a large studio.

These things are crazy complicated and can close in a week or a year, or never.

I’d rather not call them out as it’s not going to help and twitter trolls will roast me every day it does or does not get announced.