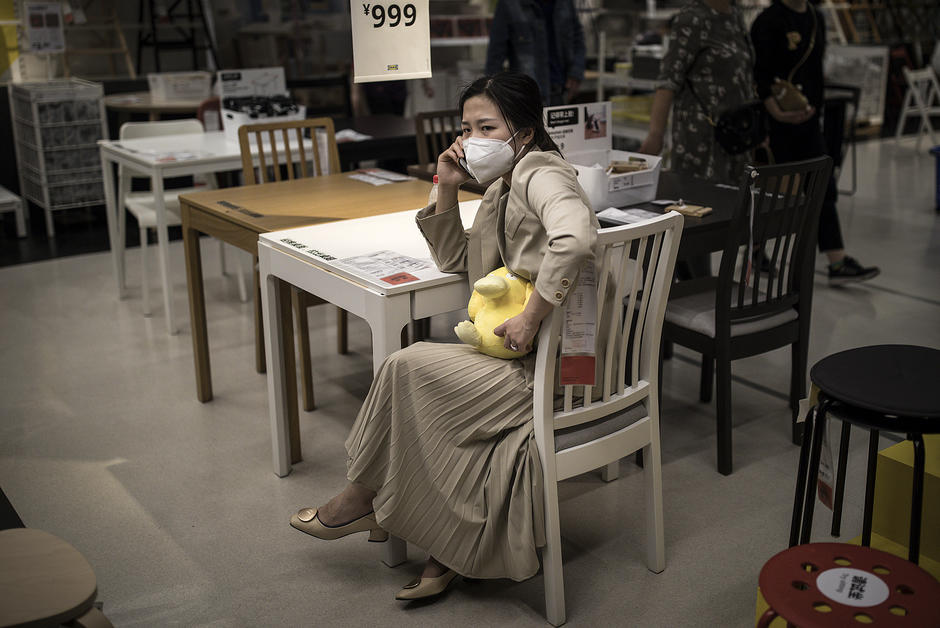 In economic circles, many imagined that we would witness a thirst for consumption after months of confinement. We were talking about a “Catch-up consumption” to get out of the difficulties. Their hopes are dashed.

“Will catch-up consumption come as expected ? ”On the lookout for a resumption of household consumption, some Chinese media, such as the financial newspaper Zhengquan Shibao, under the supervision of Renmin Ribao (People’s Daily) , continue to bet on the week-end of May 1 by asking this question. But most of his colleagues do not hide their pessimism.

After about three months of confinement in almost the entire country, the Chinese government expected a “Repair consumption” to get out of an economy blown by the epidemic. Pengpai, all-online media from Shanghai, shower hopes of recovery:

Catch-up consumption in catering has not yet happened : nine out of ten establishments see their attendance drop by 50 % compared to the same period of the previous year. “

Through its “Report on the situation of Chinese food service in times of a coronavirus epidemic in March”, carried out with 5,000 restaurants, the China Hotel Association revealed that “The sector’s recovery rate was 77.84%”,specifies the