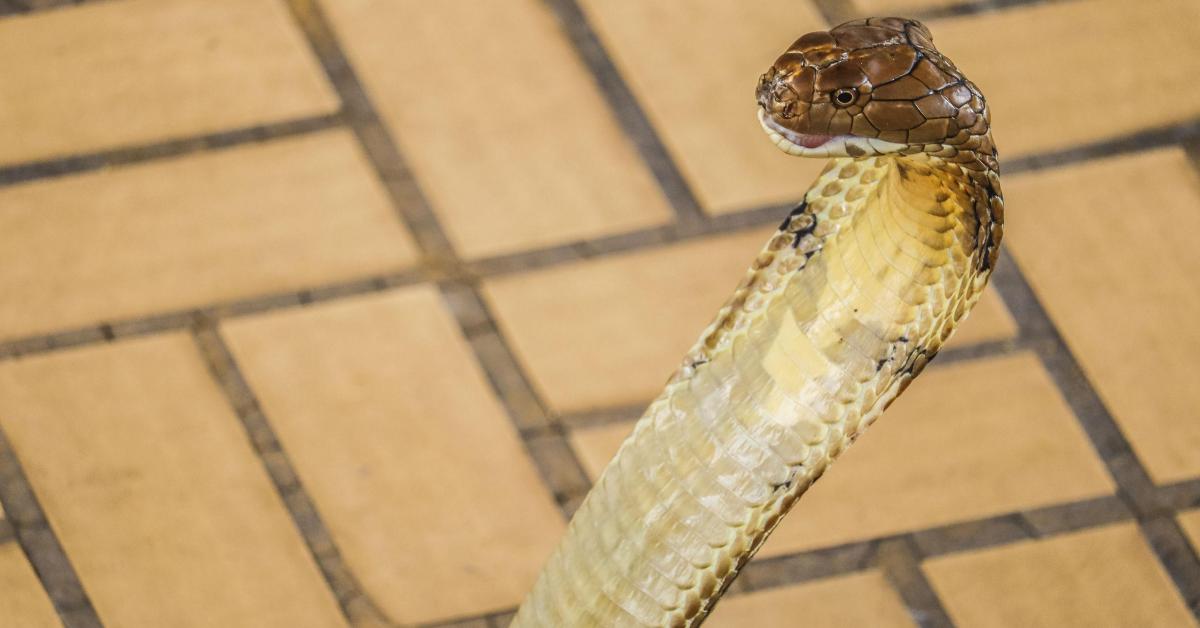 A British aid worker, who survived Covid-19, dengue fever and malaria, also survived a cobra bite in the Indian state of Rajasthan, said the doctor who treated him. He was bitten by an Indian cobra and admitted to Jodhpur hospital.

Ian “Jones came to see us last week after a snake bite. At first, he was suspected of also being positive for Covid-19 [pour la deuxième fois, NDLR], but he tested negative for it, ”added the doctor.

“While he was with us he was conscious and had symptoms of a snakebite, including blurring of vision and difficulty walking, but these are usually transient symptoms,” he continued. The Briton is now out of the hospital.

My father “is a fighter. During his stay in India, he already suffered from malaria and dengue, then from Covid-19, ”commented his son in a post on the GoFundMe website set up to help pay his medical bills and his travel from return to the Isle of Wight, in the south of England.

The British humanitarian has set up a structure, Sabirian, which works with traditional artisans in Rajasthan and helps them export their production to Great Britain.