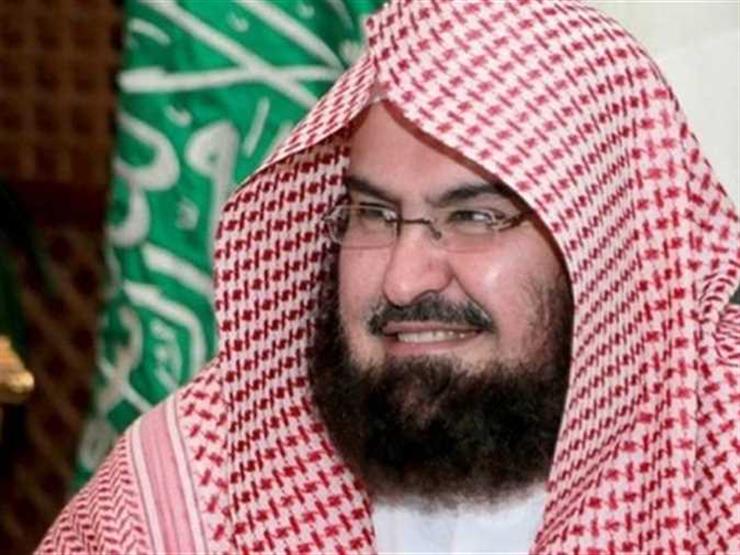 The General President of the Affairs of the Grand Mosque and the Prophet’s Mosque, Abdul Rahman bin Abdulaziz Al-Sudais, directed the Department of Imams and Muezzins Affairs to adopt two imams for each prayer (original, reserve and three muezzins) at the time of the obligation after the incident of delaying the establishment of dawn prayers today, Wednesday, for 45 minutes in the Prophet’s Mosque.

And Abdul Rahman bin Abdulaziz Al-Sudais stressed in a statement this evening, “the need to implement the procedure quickly and not to delay and to organize schedules between imams and muezzins in a way that ensures smooth timing and does not affect the performance of prayer in the Two Holy Mosques.”

Al-Sudais had issued a decision earlier today to relieve the Director of the Department of Imams and Muezzins in the Prophet’s Mosque and the Undersecretary of the Administration from their positions due to work shortcomings, and assigning the Under-General for Guiding Affairs to directly supervise and restructure the administration.

The exemption decision came after delaying the dawn prayer for 45 minutes, in a rare incident at the Prophet’s Mosque.