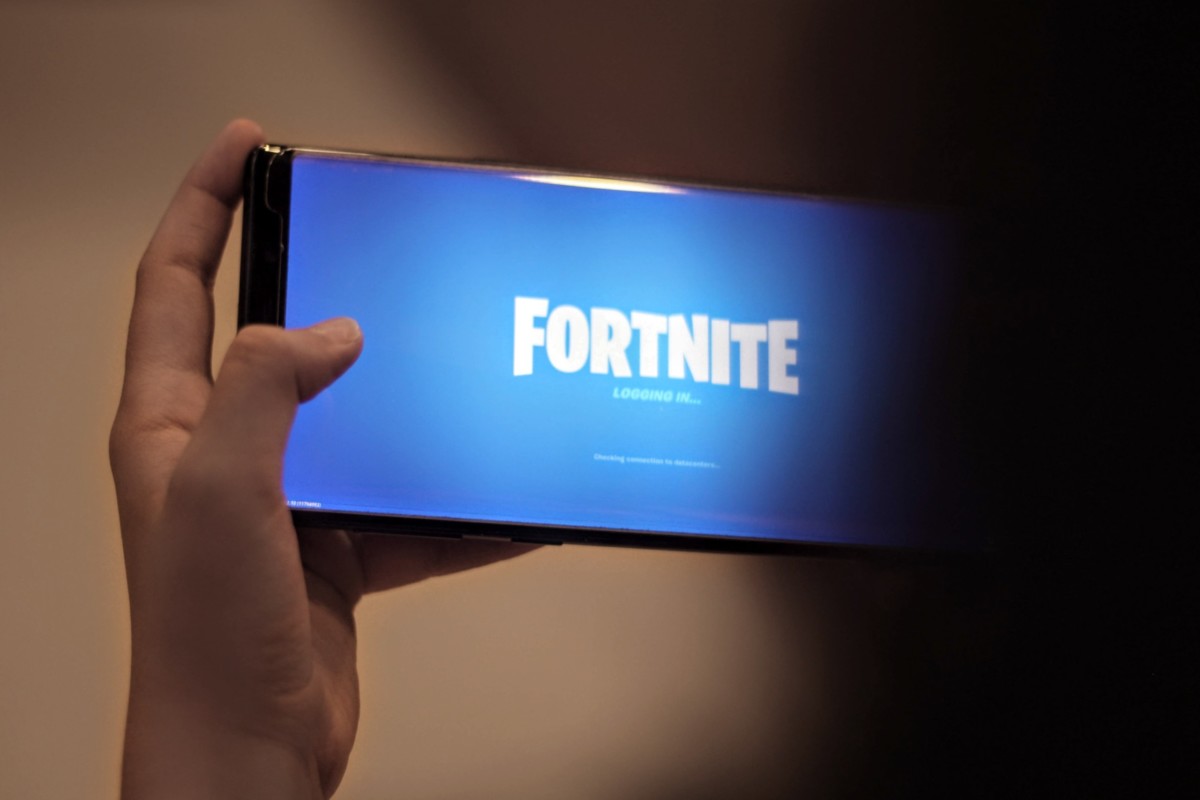 As announced, Apple terminated Epic Games developer accounts on Friday. Fortnite had previously been banned from the App Store. The video game publisher is no longer able to offer applications on all Apple stores, but he keeps his account for Unreal Engine. 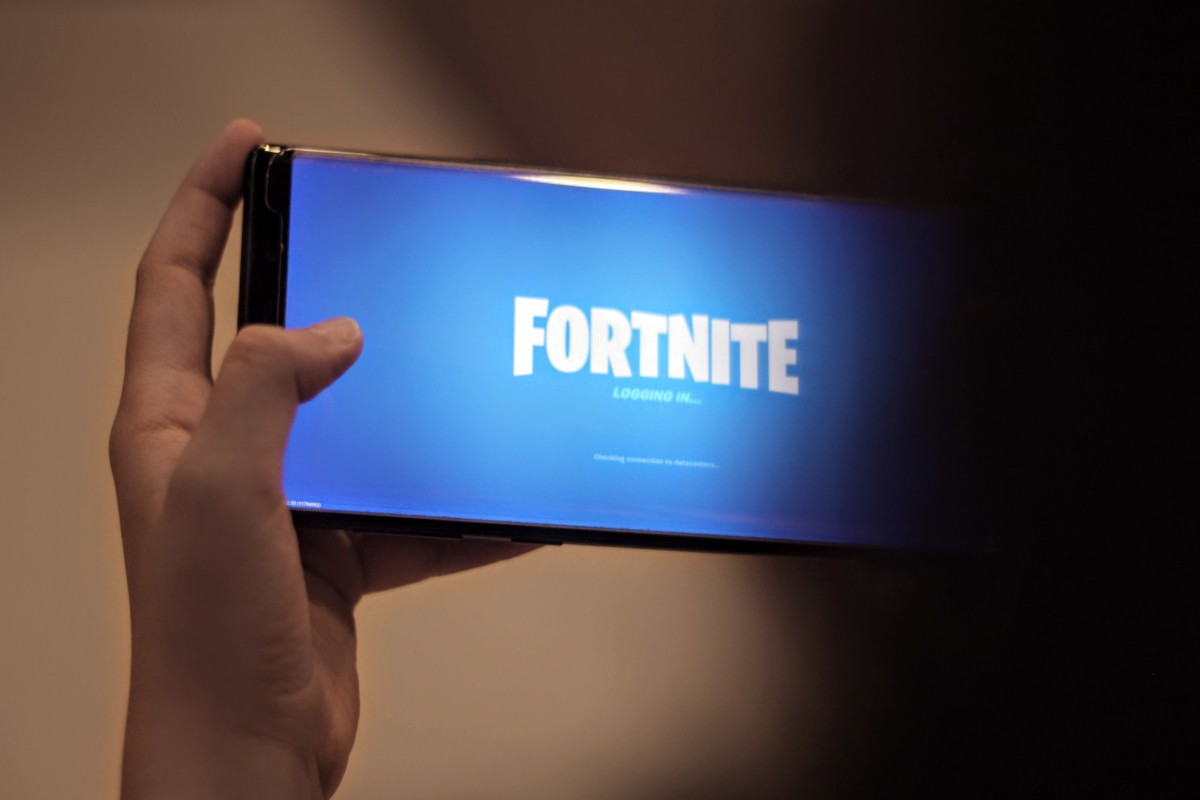 Something promised, something due. Apple had announced that it would end its developer partnership with Epic Games if the latter did not fall into line by making a fix to its latest update, namely the abandonment of its own integrated payment system. The creator of Fortnite didn’t budge an inch and Apple followed through on its threat within the announced time frame. As of Friday, August 28, Epic Games no longer has access to its developer accounts to offer applications on iOS, iPadOS or macOS, Apple said in a statement.

We are disappointed that we had to terminate the Epic Games account on the App Store. We have worked with the Epic Games teams for many years on their launches and releases. The court recommended that Epic adhere to the App Store guidelines while their case was being investigated, guidelines they followed for the past decade until they caused this situation. Epic refused.

But Epic still retains its secondary developer account for Unreal Engine. It will still be able to make updates and improvements to its graphics engine to make it available to developers on the App Store. Apple has indicated that it respects the court ruling on this point.

On Monday evening, urgently seized, a court in Northern California had accepted Epic Games’ request not to ban its graphics engine from tools that Apple makes available to its developers as part of its partnerships to create applications. On the other hand, the studio was asked to comply with the rules imposed by Apple for its App Store, rules that Epic had undertaken to respect and that he had ” willfully infringed“, According to justice. Apple had obtained that Fortnite will remain excluded from the App Store until Epic enforces the rules. The latter had nevertheless not won his case on the suspension of Apple’s threat to cut its developer account in the event of a breach of the rules of the Cupertino company.

To justify the exclusion of Epic, Apple indicated that the developer had repeatedly submitted its update including the introduction in the game of its own payment service in order to bypass the one imposed by Apple which allows it to deduct 30% commission fees. ” This is designed to violate the guidelines of the App Store », insists Apple. 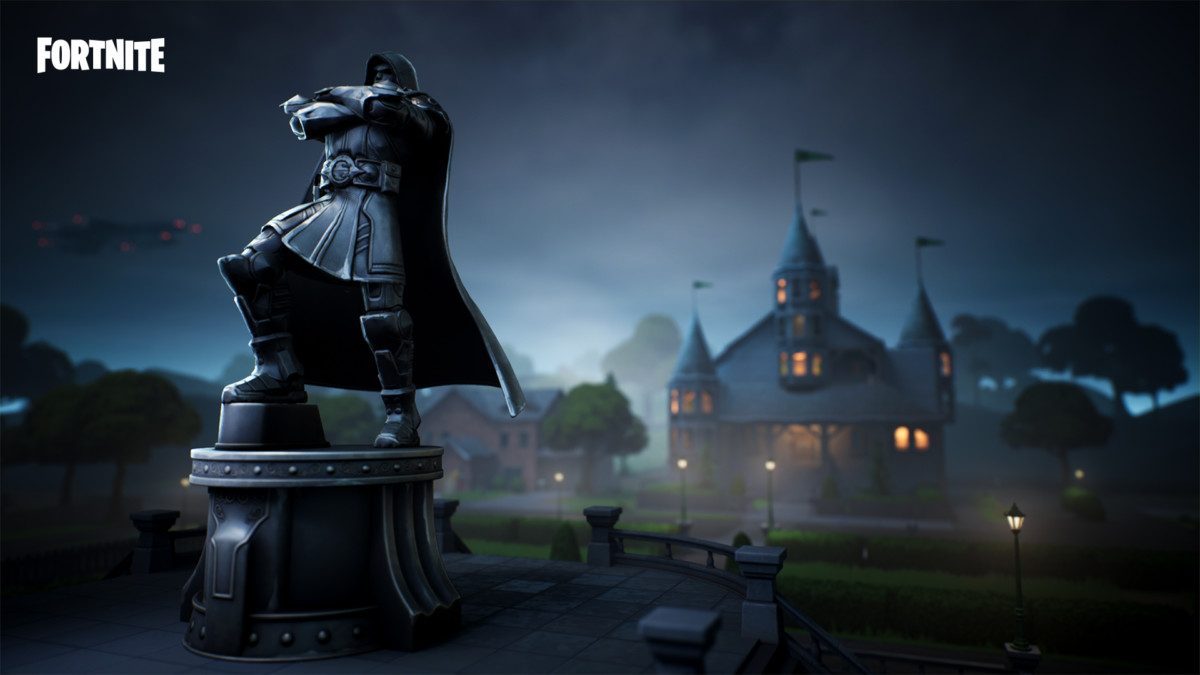 The CEO and founder of Epic Games, Tim Sweeney, was quick to respond. On Twitter, he responded to Apple’s decision to terminate the firm’s developer account, explaining that he had submitted three versions of Fortnite: two bug fix updates and one for the deployment of season 4 with a note ” in case Apple wants to return Fortnite to the App Store in time for the launch of Season 4“. In it, he offers to give users the choice to use Apple’s integrated payment system or directly to that of Epic. A message that therefore occurs after Apple requested the withdrawal of Epic’s payment system, which could have taken place until the case was judged. But Epic decided to insist on winning the case. Or at least, appear to be the injured party in the face of the hegemonic Apple.

Apple’s statement isn’t forthright. They chose to terminate Epic’s account; they didn’t *have* to.

Over a billion euros in earnings on the App Store

« It’s not fair to all the other developers on the App Store and it puts the customer at the heart of the fight. We hope to be able to work together again in the future, but unfortunately this is not possible today, ”Concluded Apple, which thus puts the ball back in Epic’s court, permanently deprived of iOS and macOS players as well as the financial windfall they represent, failing to accept the store’s 30% commission. But the royalties on the use of Unreal Engine by other developers, who must breathe a little easier in the case, remain relevant.

According to figures from the Sensor Tower Institute, cited by GamesIndustry, Fortnite on the App Store has reportedly earned Epic Games $ 1.2 billion (around one billion euros) since its launch. The game has been downloaded almost 150 million times on the platform. This is significantly higher than what it earns Android gamers in purchases. Over the last month, Fortnite players from the App Store had spent more than 37 million euros when the total is only 2.8 million euros on Android. A differential which also explains the more aggressive policy of Epic Games, little inclined to lose its goose that lays golden eggs.

Tim Cook and his family also respond without surprise to the last communication of the day from Epic Games. As the new season of Fortnite was launched this Thursday through a update on all platforms, Tim Sweeney’s company cracked an email sent to all players on Android (via the Play Store) and iOS to blame the two stores responsible for the situation. And in particular Apple attacked violently and head-on, even held responsible by Epic for the aggravation of the situation. Message received and immediate response from the person concerned. 1-1 on the day, up to the next round.