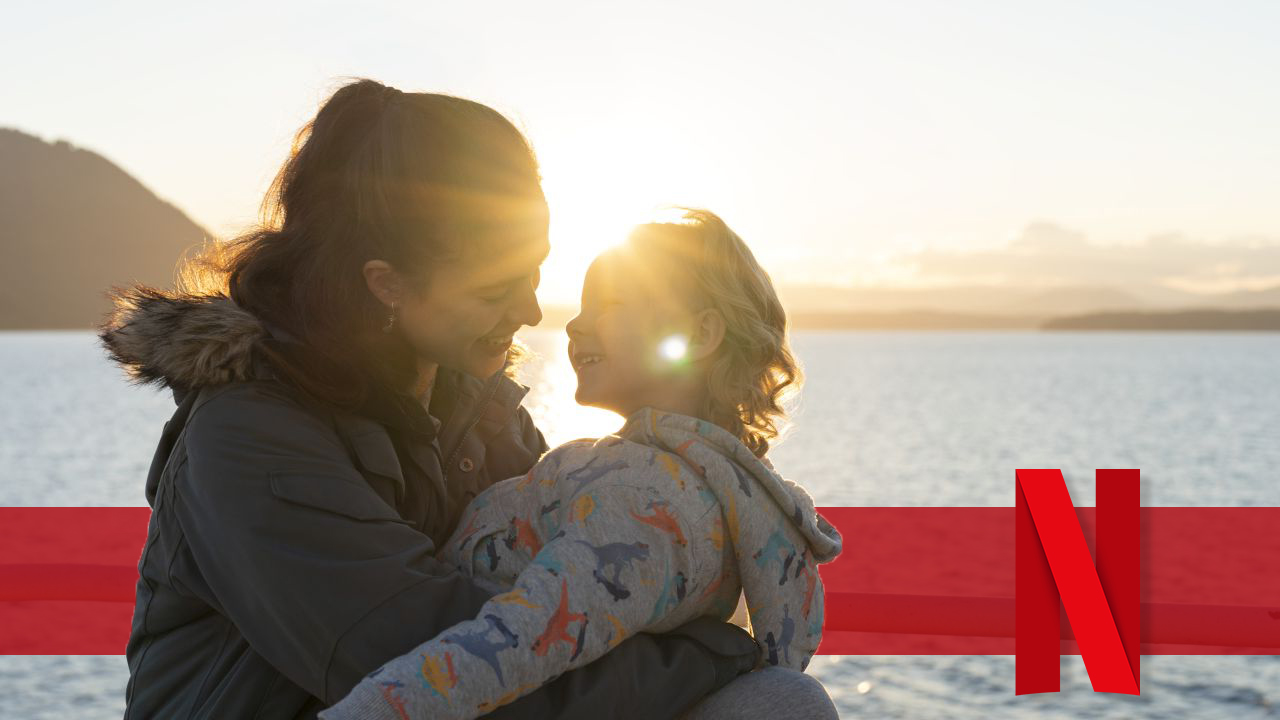 With the tragic comedy “Maid”, which is already heartwarming in the trailer, Netflix seems to have exactly the right thing for the cooler autumn evenings. STARRING: “Once Upon A Time … In Hollywood” star Margaret Qualley.

The focus of “Maid” is Alex (Margaret Qualley). The young single mother has not had an easy life so far. So she had to flee headlong from an abusive relationship and then fell into homelessness. But giving up is out of the question for them.

After all, she always has the goal of enabling her daughter Maddy (Rylea Nevaeh Whittet) to have a better life. Alex fights every day with fierce determination and is therefore not a shame to work double shifts as a cleaner to keep her small family afloat.

The ten-part miniseries “Maid” starts on October 1, 2021, globally and exclusively on the Netflix streaming service.

“Ginny & Georgia” on Netflix: This is how it should go on with Ginny in Season 2

This is the template for “Maid” on Netflix:

“Maid” is based on a true story and was filmed in British Columbia on the west coast of Canada. Stephanie Land’s memoir, which made it onto the New York Times bestseller list, served as a template. The volume, showered with praise by the US criticism, is also available in this country in the English-language original as a paperback, a Kindle version or an audio book; for example at Amazon:

»The book” Maid “by Stepanie Land on Amazon*

And that’s the cast of the Netflix miniseries

Margaret Qualley, who hitchhiked Pussycat in Quentin Tarantino’s “Once Upon A Time … In Hollywood”, celebrated her breakthrough in cinema, takes on the leading role. Before that she was already enthusiastic on television in “Leftovers” and was one of the stars of the Netflix original “Death Note”. She is currently shooting the double biopic “Fred & Ginger”, in which she plays the legendary Ginger for “The End Of The F *** ing World” creator and “The Lost Boys” remake director Jonathan Entwistle Rogers will impersonate.

Also there are Qualley’s mother in the series and in real life, Andie MacDowell (“Four Weddings and a Death”), Nick Robinson from “Jurassic World” and “Love, Simon” as well as the father of Kristin Stewart’s protagonist of “Twilight” “Series of world famous Billy Burke.

For the original sound enthusiasts among you, we have an English-language trailer showing various different scene excerpts:

* The link to the Amazon offer is a so-called affiliate link. If you buy via this link, we receive a commission.