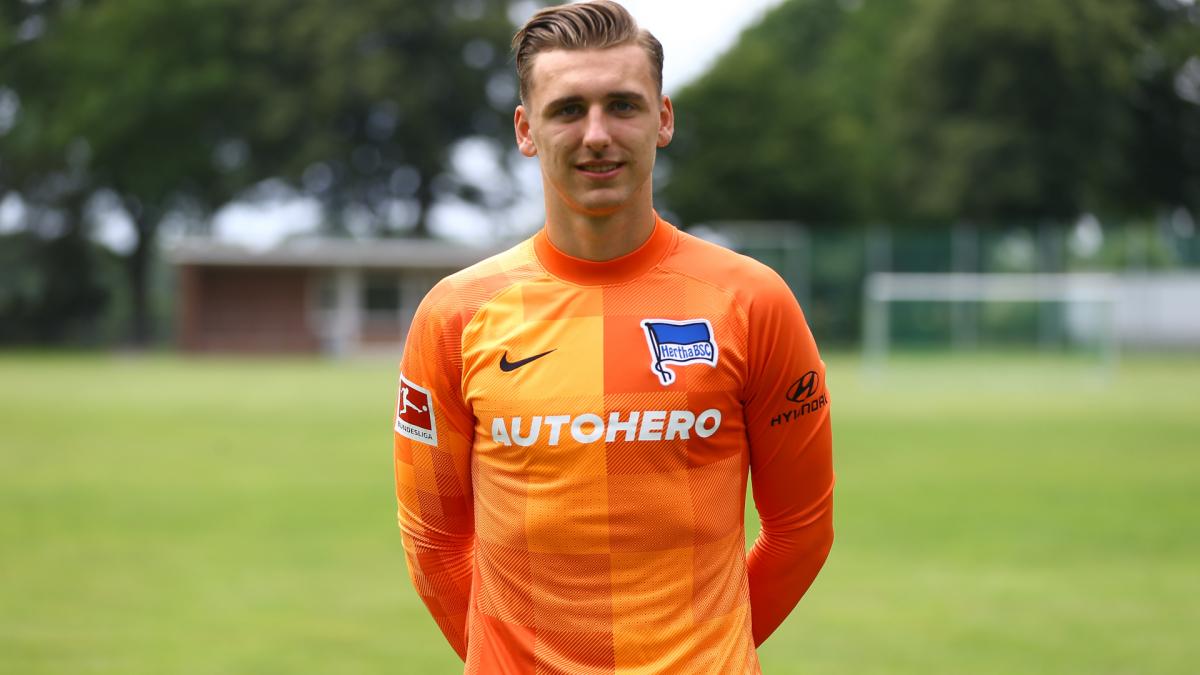 Marcel Lotka is apparently moving to Borussia Dortmund for the coming season. According to information from the ‘kicker’, the goalkeeper has reached an agreement with BVB on a two-year contract that will come into effect in the summer. Hertha BSC’s hands are tied, Lotka’s contract in Berlin is expiring.

Continue below the ad

According to ‘kicker’, the 20-year-old is initially scheduled for the Black and Yellow second team, which competes in the third division. Lotka is to replace U23 substitute keeper Stefan Drljaca (22), who will probably leave the club after his contract ends in the summer.

Luca Unbehaun (21), number one in the reserve and third force among the professionals, recently extended until 2023. Lotka, who was born in Duisburg, switched from Bayer Leverkusen to Hertha BSC II in the summer of 2020 and has played eleven times for the reserve.

Due to injury, the keeper made his convincing professional debut against SC Freiburg (0:3) on Saturday. Lotka was between the posts 20 times for Polish junior national teams, and for the first time in September for the U21s.