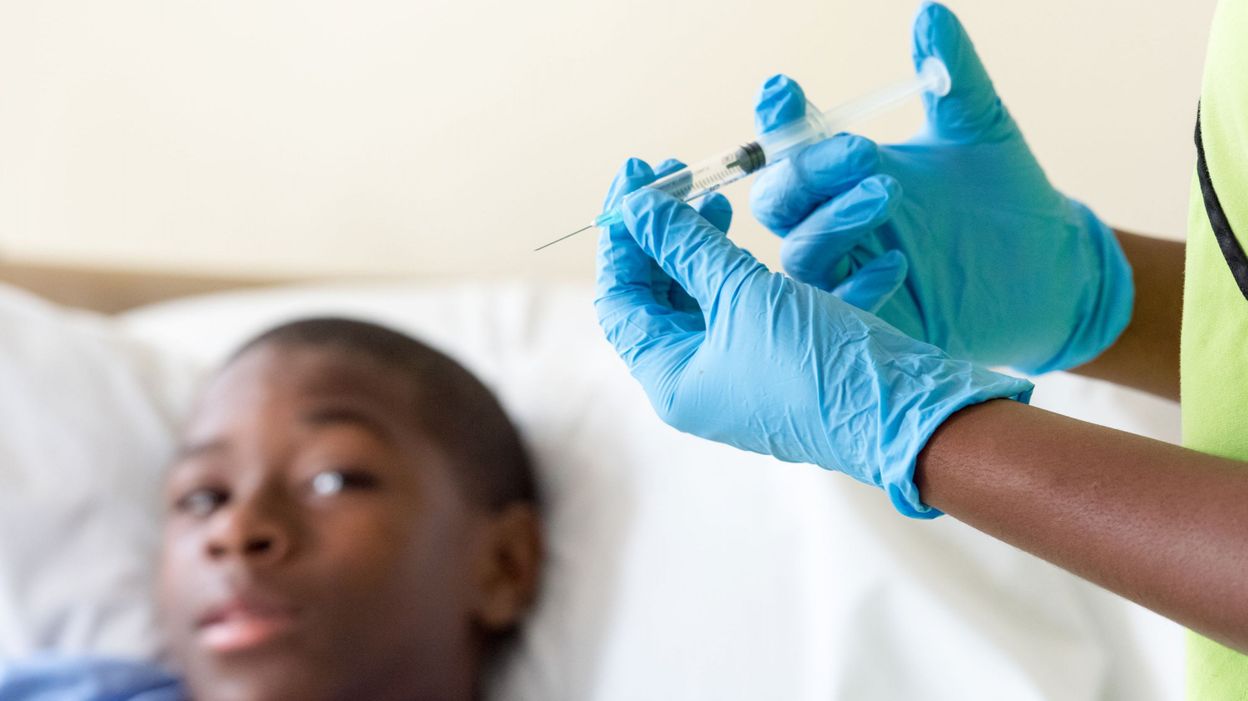 Emmanuel Bottieau is an immunologist and head of department at the Institute of Tropical Medicine. He has been working on malaria for a long time and he remains rather skeptical: “The challenge is to be able to select the antigens that will prevent the entry of the parasite into the body. But you should know that a parasite is a million times more complex than a virus !!! The difficulty with malaria is the complexity of its forms. It can transform or camouflage itself at different stages of development in the body, especially in the liver for a long time. As a result, the body does not detect them and does not send antibodies, much less its body guard cells, which are T lymphocytes. “

note that GSK, the Belgian pharmaceutical giant has also developed a vaccine against malaria with partners (including the Bill and Melinda Gates Foundation, Unicef ​​and the Vaccine Alliance). The program cost a billion dollars, or about 890 million euros. After 30 years of research, this vaccine, developed with an adjuvant technique, has proved to have limited efficacy.

Michel Goldman, professor of immunology at ULB, the Université Libre de Bruxelles, is much more enthusiastic about messenger RNA vaccines and their use in the future: “With messenger RNA, which is the main characteristic of the Pfizer vaccine, we have succeeded in activating immunity not only by the production of antibodies but also those of T lymphocytes which are responsible for cellular immunity. These T lymphocytes have the ability to recognize infected cells. “

In recent years, we have started to develop messenger RNA vaccines for infectious diseases such as rabies, Zika, or HIV. But where messenger RNA seems very promising is at the level cancer treatment with immunotherapy.

This therapy consists of stimulating the body’s immune defenses. Drugs called immunostimulants increase the firepower of the immune system. Pierre Coulie, is the immunotherapy team leader at the Institut de Duve in Louvain in Woluwe. While her team has not yet used messenger RNA in its immunotherapy treatments, it is closely monitoring the work of the firms BioNTech and Moderna. Pierre Coulie explains to us: “The big challenge for these firms in recent years has been to stimulate T lymphocytes with messenger RNA. In cancer vaccines, we want to immunize patients against their own tumor, but the content of the vaccine is different from patient to patient. It is a technology with personalized treatment. With synthesized RNA, it is quite possible. “

Moderna and BioNTech have already embarked on small clinical studies until they are mobilized in the fight against the coronavirus. However, the two firms are continuing their cancer program. These will be more expensive vaccines than Covid vaccines. But Pierre Coulie tempers: “When you see the cost of cancer treatment, it would be much less expensive. So these are therapeutic vaccines. We would look for a piece of the patient’s tumor to find out, after genetic analysis, what we are doing. must put in the vaccine. It would prevent recurrence and metastasis. “

For his part, Ugur Sahin, director and co-founder of BioNTech, a pioneering laboratory in mRNA research, has no doubts about its success: “The probability of success is high “.

On the same subject…