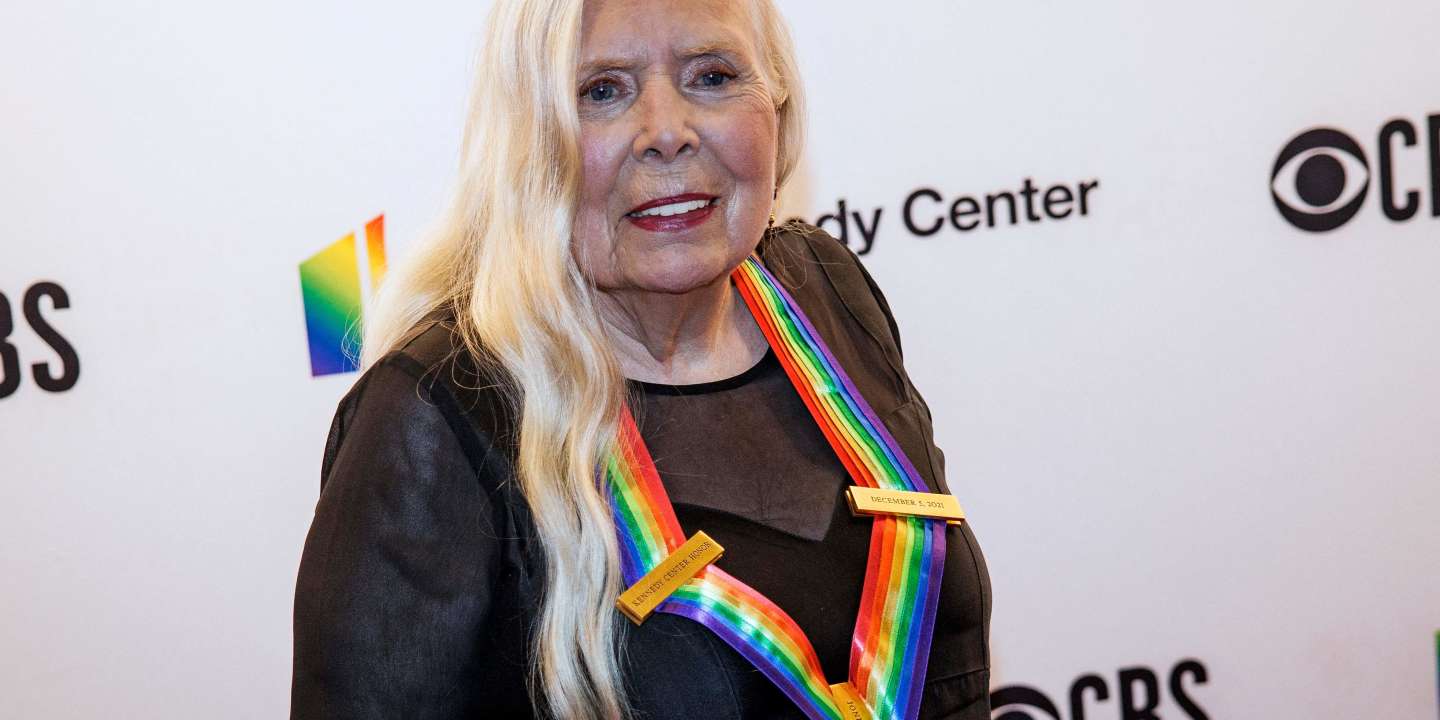 Singer Joni Mitchell announced on Friday January 28 that she was removing her music from Spotify due to “lies” linked to Covid-19 disclosed on the streaming platform, as Neil Young had done shortly before.

“I have decided to remove all my music from Spotify”, wrote on his site the interpreter of Big Yellow Taxi, in support of the folk rock legend in his fight against popular and controversial American host Joe Rogan’s podcast. “Irresponsible people are spreading lies that are costing people their lives. I stand in solidarity with Neil Young and the global scientific and medical communities on this issue.”, explained the 78-year-old Canadian, who has 3.7 million subscribers on the Swedish platform, who did not react.

“Lies are sold for money”

Neil Young had confirmed on Wednesday his dramatic decision to remove his music from Spotify. The American-Canadian singer has 2.4 million subscribers and more than 6 million listeners per month on Spotify, the world leader in music streaming. But the platform’s exclusive content Joe Rogan’s podcast, which racks up millions of plays, was number one on Spotify in 2021. Joe Rogan, whose contract signed with Spotify last year is estimated at 100 million, is accused of discouraging vaccination among young people and pushing the use of an unauthorized treatment, ivermectin, against the virus.

Read also Neil Young carries out his threat, his music will be removed from Spotify

“Spotify has become a place for potentially deadly Covid misinformation. Lies sold for money”, said Neil Young, whose gesture was applauded by the boss of the World Health Organization, Tedros Adhanom Ghebreyesus. “They can have Rogan or Young. Not both », said Neil Young, whose last album, Barn, was released in late 2021. The career-long singer said he hoped other artists and record labels would follow suit. Through the voice of a spokesperson, Spotify regretted the departure of Neil Young, but highlighted the balance between “listener safety and creative freedom”.

An earthquake of magnitude 6.4 shakes an archipelago of New Zealand