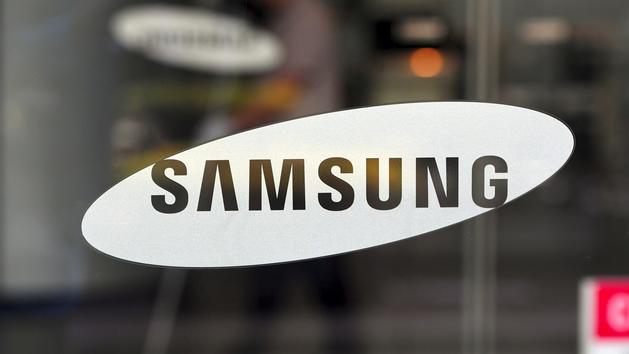 It is a long-term battle waged by a Samsung employee. After spending more than a year at the top of a tower in Seoul to protest his dismissal, he ended his action on Friday.

Kim Yong-hee finally reached an agreement with the South Korean electronics conglomerate, to which he criticized his policy of banning unions. The 60-year-old says he was fired in 1995 for trying to establish a union.

After asking Samsung for an apology and reinstatement for more than twenty years in vain, it climbed in 2019 at the top of the vertiginous traffic watch tower, a thin column located in the commercial district of Gangnam, near the offices of Samsung Electronics. He stayed perched on the narrow platform at the top of the tower for 354 days, relying on his supporters who brought him food, clothing and mobile phone batteries, which he hoisted with a rope.

“I had to constantly fight against the temptation to jump”

After reaching an agreement with the group on Thursday, the content of which has not been revealed, Kim returned to the ground this Friday evening, greeted by his supporters with a bouquet of flowers. The space he had was “so small” he couldn’t even stretch his legs, he told AFP. “I suffered from panic attacks and I had to constantly fight against the temptation to jump … I hope that Samsung will now really guarantee (the right) union activities to all employees”, he added.

In March, Samsung’s heir, Lee Jae-yong, currently on trial for corruption, had apologized for the anti-union policy that has long prevailed in the company. For almost half a century, until 2019, Samsung successfully successfully countered all attempts to form a union. Lee Sang-hoon, former president of Samsung Electronics, was sentenced to a prison term in 2019 for sabotaging union activities in the company.

In a statement, the group apologized to Kim for “Failing to quickly resolve the problem”. His protest action represented “A superhuman effort”, said Vladimir Tikhonov, professor of Korean studies at the University of Oslo. “Samsung kept it up for a year, it shows all the other union candidates in its companies that if they want the fight, the fight will be cruel”, he told AFP.