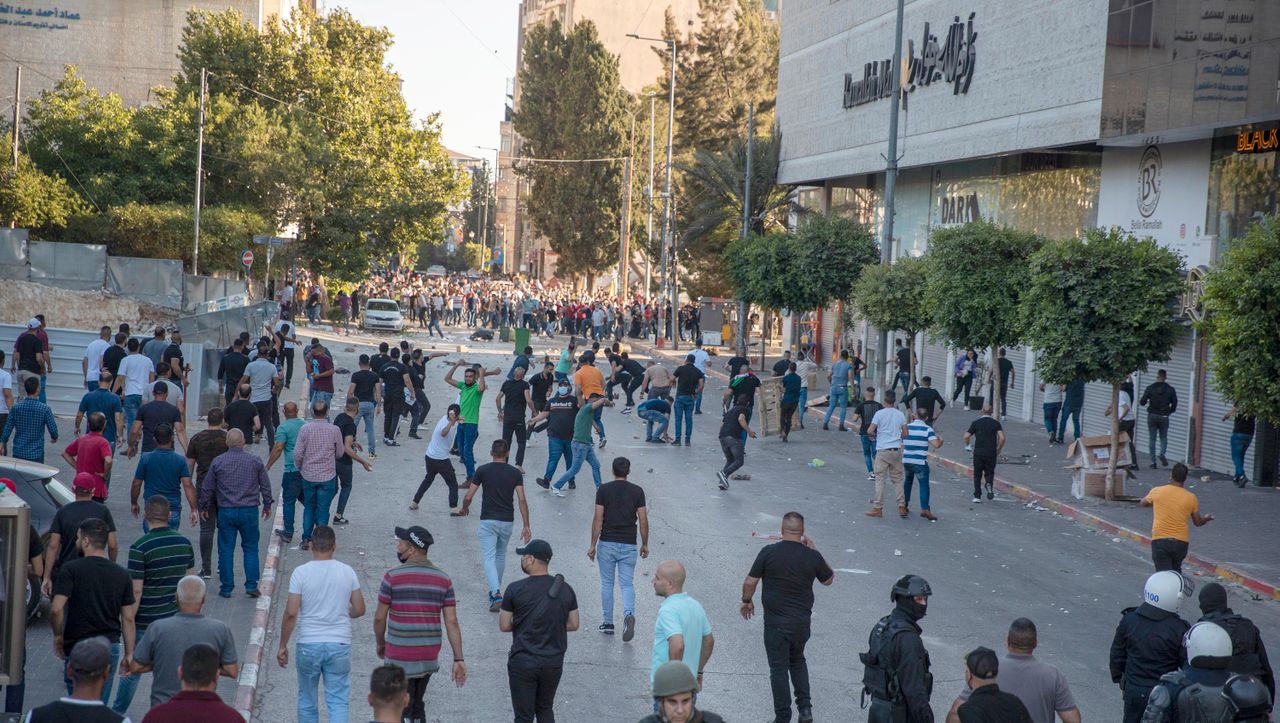 To days of protests against the Palestinian Authority im West Bank Labor Minister Nasri Abu Jaish announced his resignation. The Palestinian People’s Party, of which Jaysh belongs, decided on Sunday to withdraw from the Fatah to resign led government, as the party representative Issam Abu Bakr announced.

Therefore, Jaish will resign from his ministerial office on Monday. The reason given was Abu Bakr, the Fatah of the Palestinian President Mahmoud Abbas there is a lack of “respect for laws and civil liberties”.

In Ramallah and Hebron there were protests against the death of Palestinian human rights activist Nisar Banat on Sunday for the fourth day in a row. On Saturday it was also closed during the protests Clashes with Palestinian security forces came.

Banat died on Thursday shortly after his arrest in Hebron. The activist’s family accused the Palestinian security forces of beating him to death.

The 43-year-old Banat was known for being on the online network Facebook published videos accusing the Palestinian Authority of corruption. He had also registered as a candidate for the parliamentary elections in May, which were later postponed indefinitely by Palestinian President Abbas.

The Palestinian Authority has now launched an investigation into Banat’s death, but has not been able to stop the protests.

According to the autopsy, injuries to the head, chest, neck, legs and hands indicate that Banat was beaten. Less than an hour passed between his arrest and his death. Banat was buried on Friday and thousands of people took part in the funeral procession in his hometown of Hebron.