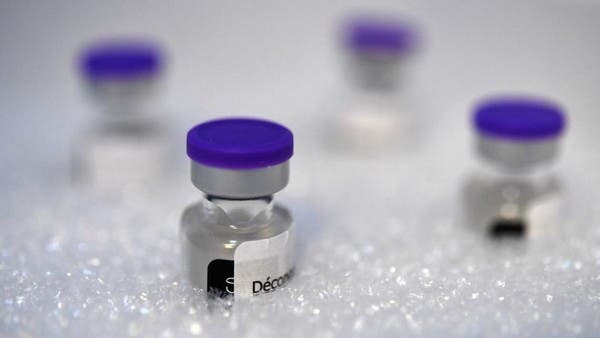 US health officials are investigating what appear to be higher-than-expected reports of heart inflammation in teens and young adults after receiving a second dose of the Pfizer and Moderna vaccines.

It’s not clear if carditis was caused by the two vaccines, and reports are still rare, according to the US Centers for Disease Control and Prevention. The centers are urging everyone 12 years of age or older to get vaccinated.

In addition, Dr. Tom Shimabukuro of the US Centers for Disease Control, said at a government meeting on vaccines Thursday that as of May 31, the agency had 275 initial reports of such inflammation at the age of 16 to 24 years. This is among more than 12 million second doses of vaccines.

Most of them have recovered

He added that cases appear to occur more often among men and young adults, and most of them have already recovered.

He also explained that this type of heart inflammation can be caused by a variety of infections, including a Covid-19 attack, as well as some medications. There have been rare reports of other types of vaccinations.

The Centers for Disease Control and Prevention’s Vaccine Advisory Committee is scheduled to meet on June 18 to further assess potential risks.