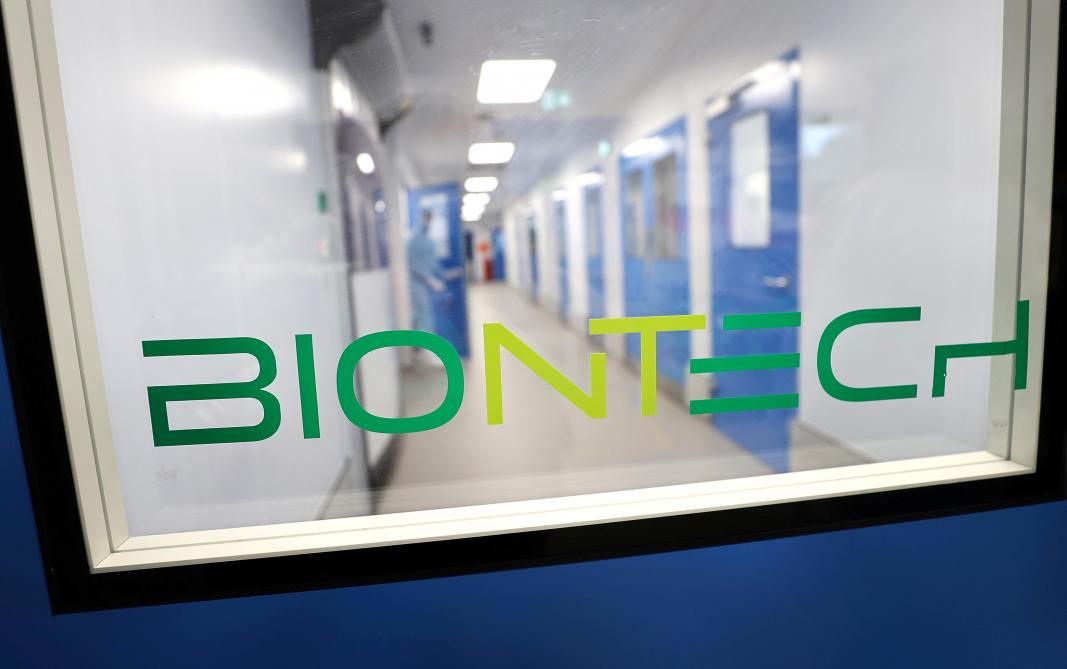 BioNTech wants to produce the vaccine on the African continent.

After having developed with Pfizer a pioneering vaccine against Covid-19, the German laboratory BioNTech indicated on Monday that it wanted to apply the promising messenger RNA technology to malaria by launching trials for a vaccine next year.

“BioNTech intends to develop the first mRNA vaccine for the prevention of malaria” to be produced on the African continent, the company said in a statement.

“The probability of success is high,” assured Ugur Sahin, director and co-founder of BioNTech, a pioneering laboratory in mRNA research.

The studies, launched by the end of 2022, will take place in Africa and “other regions where malaria is widespread” but also in Germany as part of this program supported by the World Health Organization, the European Union and the African Union Center for Disease Prevention and Control (Africa CDC).

Caused by a parasite transmitted by mosquitoes, malaria remains a formidable infectious disease, particularly in Africa and among young children, causing around 400,000 deaths per year.

No vaccine so far

There is currently no approved vaccine against malaria: “for several decades, the major vaccine developers have gradually abandoned” research on the subject, lamented the head of the WHO, Tedros Adhanom Ghebreyesus, during a joint conference with BioNTech and the EU.

A candidate developed by the University of Oxford, Matrix-M, however raised hopes in April, showing a hitherto unmatched efficacy of 77% in phase II trials. It could be approved within two years.

BioNtech, for its part, benefits from the experience acquired during the development of the vaccine against Covid-19, in association with the American giant Pfizer.

Crucially: “We have built a very large database on the safety” of the vaccine, with over a billion people injected, Sahin said.

BioNTech has also found solutions to transport vaccines at temperatures above the -70 degrees Celsius initially required in the supply chain.

BioNTech will initially finance the program itself and go to “partners” for “large-scale investments,” said Sierk Poetting, COO of BioNTech.

In total, BioNTech is working on vaccines against nine infectious diseases and is working on 15 cancer treatment programs, with results expected in the coming years.

The teams around the couple formed by Ughur Sahin and Özlem Türeci, medical director, want to launch in 2022 a clinical trial for a vaccine against tuberculosis.