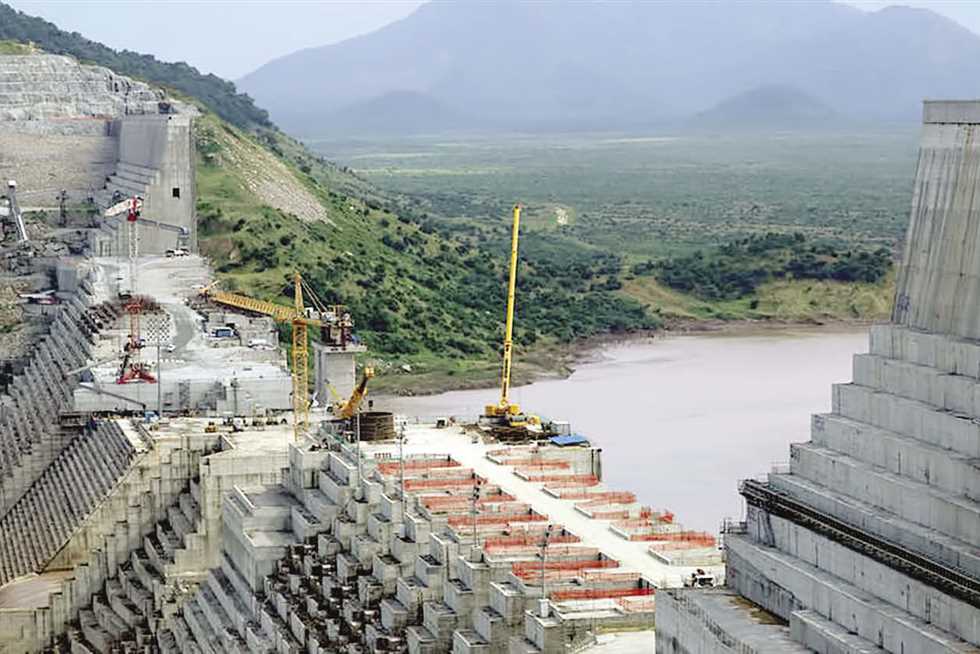 Ugandan President Yoweri Museveni proposed, on Wednesday, a solution to the crisis of the Renaissance Dam between Egypt, Sudan and Ethiopia.

Today, Thursday, the Ethiopian Minister of Irrigation, Seleshi Bekele, said through his official account on the Twitter social networking site: “I had the honor yesterday, June 9, 2021, to deliver the message of the Ethiopian Prime Minister, Abi Ahmed, to the Ugandan President, Yoweri Kaguta Museveni, through which I briefed him on the The upcoming elections, the Renaissance Dam, humanitarian endeavors and rehabilitation in the Tigray region and the border dispute between Ethiopia and Sudan.

1/3 Yesterday, on 9 June 2021, I had the honour to deliver the message of H.E. Prime Minister Dr Abiy Ahmed to H.E. President Yewori Kaguta Museveni. I briefed H.E. the President about the forthcoming elections, the #GERD, humanitarian and rehabilitation endeavours in

He continued: “President Museveni also proposed holding a summit in the form of a conference of leaders of the Nile Basin countries in order to discuss controversial issues about the uses of the river, so that the relevant ministers are directed by the heads of state and government.”

The tweets of the Ethiopian Minister of Irrigation come after Egypt and Sudan announced that the “Renaissance Dam” negotiations had reached a dead end, according to the joint statement of the Ministry of Foreign Affairs and irrigation in both countries.

2/3 of the River so that the concerned ministers would be given guidance by the Heads of State and Government.

It is noteworthy that a sharp dispute between the downstream countries, Egypt and Sudan, on the one hand, and Ethiopia, on the other, has not yet ended, over the rules for filling and operating the Renaissance Dam, as all rounds of negotiations between the three parties failed to reach an agreement on them.

The most prominent of these rounds were those that were held under American auspices, without signing an agreement between them, as Ethiopia refused to sign the agreement reached by the negotiations, and the African Union failed to urge Ethiopia to conclude an agreement.