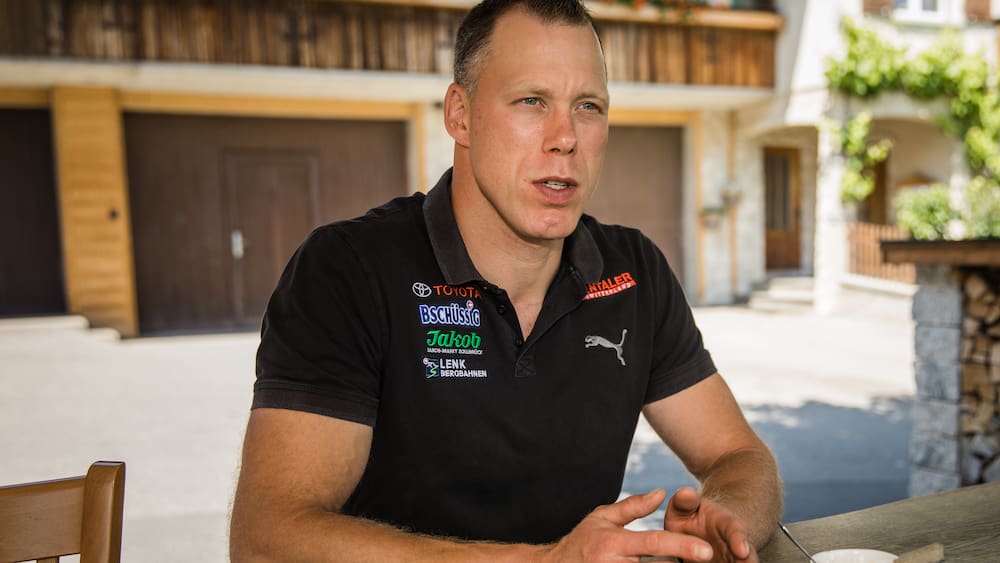 After the debacle on the Stoos

Last weekend’s Stoos-Schwinget continues to reverberate. Now wrestling king Matthias Sempach is also getting involved in the classification discussions. The Bernese calls for a radical change.

Nicola Abt and Marcel W. Perren

It wasn’t the blazing sun that caused red faces at the Stoos-Schwinget last weekend, but rather the division. The Bernese wrestling legend Christian Oesch raged after the mountain classic in Central Switzerland: “What’s happening here reminds me a lot more of a horse trade in the deepest Emmental than of a fair competition!”

There were really no gifts for the wrestlers from the Bern region. Non-Swiss Michael Ledermann was given five “bad guys”. Experienced Matthias Aeschbacher had to work twice with colleagues from the association and missed the crown.

Central Swiss superiority in the division

The five-time Confederate Christian Schuler benefited from the “home bonus”. The Central Swiss, who lost a gear, was preferred to the equal and still undefeated Aargau Joel Strebel with 4:1 votes, as Thedy Waser, the head of classification, explained. Even days later, the high gentlemen in the classification committee, which consisted of three Central Swiss, one from Bern and one from Northwest Switzerland, gave speeches.

Now the Bernese wrestler king and SRF expert Matthias Sempach joins the discussions with his video section “Sempach Spezial”. The winner of the Federal 2013 in Burgdorf is annoyed about the composition of the division: “The three central Swiss stuck together. As a result, it was incredibly difficult for the Bernese and the north-western Swiss to make a difference. »

In the spirit of fairness, the farmer therefore demands: “In the future, the same number of people from each sub-association should sit in the division at the mountain festivals, among other things.” In a telephone conversation with a look, he also reveals another idea that he has in mind: “I would like Stefan Strebel, the Technical Director (TL) of the Federal Swiss Wrestling Association, to sit and observe the division at the mountain festivals from time to time. He could judge what was happening objectively.” If it were up to Sempach’s taste, the highest one-piece suit in wrestling, seen across all wrestling festivals, should have a more regular place in the divisions.

And what does Stefan Strebel say about the ideas of the Schwingerkönig? “I find Matthias’ proposal regarding the composition of the classification committee interesting,” he says. “But I can’t really imagine that the technical director will take a seat in the division of the mountain wreath festivals in the future”. After the classification debacle on the Stoos, however, Strebel feels compelled to “exercise even more pressure so that the classification is even fairer.”

Gustavo Petro responds to the social outbreak that his daughter Sofía spoke about, what does he say?