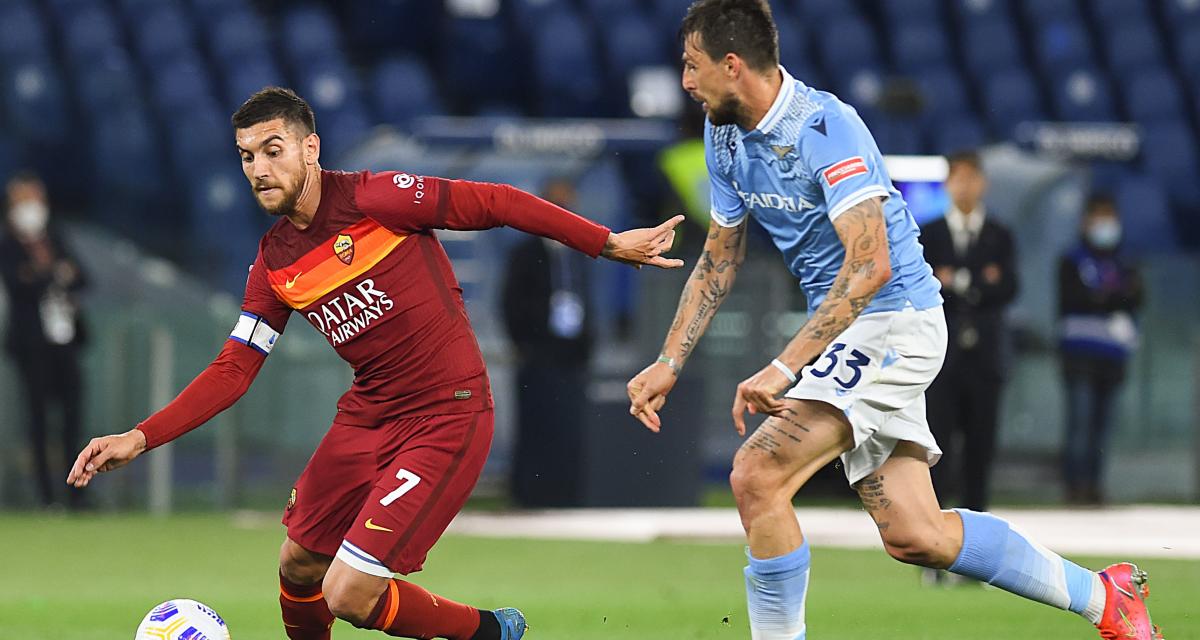 After the Wijnaldum quack, Laporta tackles another complicated project. The president of Barça would have in sight Lorenzo Pellegrini to compensate for the non-arrival of the Dutch. However, AS Roma does not want to separate from its Italian international, while his contract ends in 2022. According to Mundo Deportivo, Barça would have offered the Italian club a player exchange, making it possible to alleviate the club’s lack of cash Catalan. An option that would not appeal to Roma. In full preparation for the Euro with Italy, the future of Lorenzo Pellegrini should not be decided before the end of the competition.

The Catalan club want to secure the services of the Italian international Roma. His club does not want to part with it. An exchange of players is envisaged by Barça.