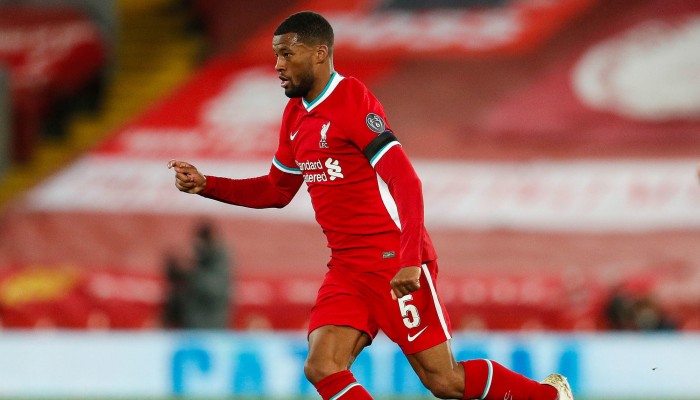 Very close to formalizing the free transfer of Georginio Wijnaldum under his jersey, PSG intends to get their hands on another midfielder to further strengthen the workforce of coach Mauricio Pochettino. Last I heard, Leonardo is busy behind the scenes for another big bang.

In the fight with FC Barcelona, ​​the Paris Saint Germain managed to convince Georginio Wijnaldum. At the end of his contract in Liverpool, the defensive midfielder will commit to the club of the capital for three years, that is until 2024. In regrouping with the Dutch selection for the Euro which begins on June 11, the 30-year-old player will soon undergo his medical examination before signing his new lease. After this big blow hailed by the world of football, the Parisian club and its sports director Leonardo will still animate the transfer market.

And according to information from Paris United, the Parisian sports director is still positioned on the Fabian Ruiz. The profile of the SSC Napoli midfielder still pleases Leonardo, who is ready to launch an offensive to try to recruit him this summer. Moreover, the Brazilian leader has again approached the entourage of the 25-year-old Spanish international to test the waters and find out the conditions for a possible transfer. But to dislodge Fabian Ruiz from Napoli, Paris SG will have to go to the cash register.

Leonardo fixed on the tariff for Fabian Ruiz

According to information from the Spanish media Catalunya Ràdio, FC Barcelona is also interested in Fabian Ruiz. Catalan radio even specifies that the Barcelona leaders are already in contact with the representatives of the Neapolitan player with a view to a transfer this summer. For its part, the Italian club is asking for cash to let the former resident of Betis Seville go. Indeed, while the Blaugranas wanted to include Miralem Pjanić in the deal, but the leaders of SSC Naples refused this option and demanded 50 million euros for Fabian Ruiz.

Leonardo and PSG are therefore warned.