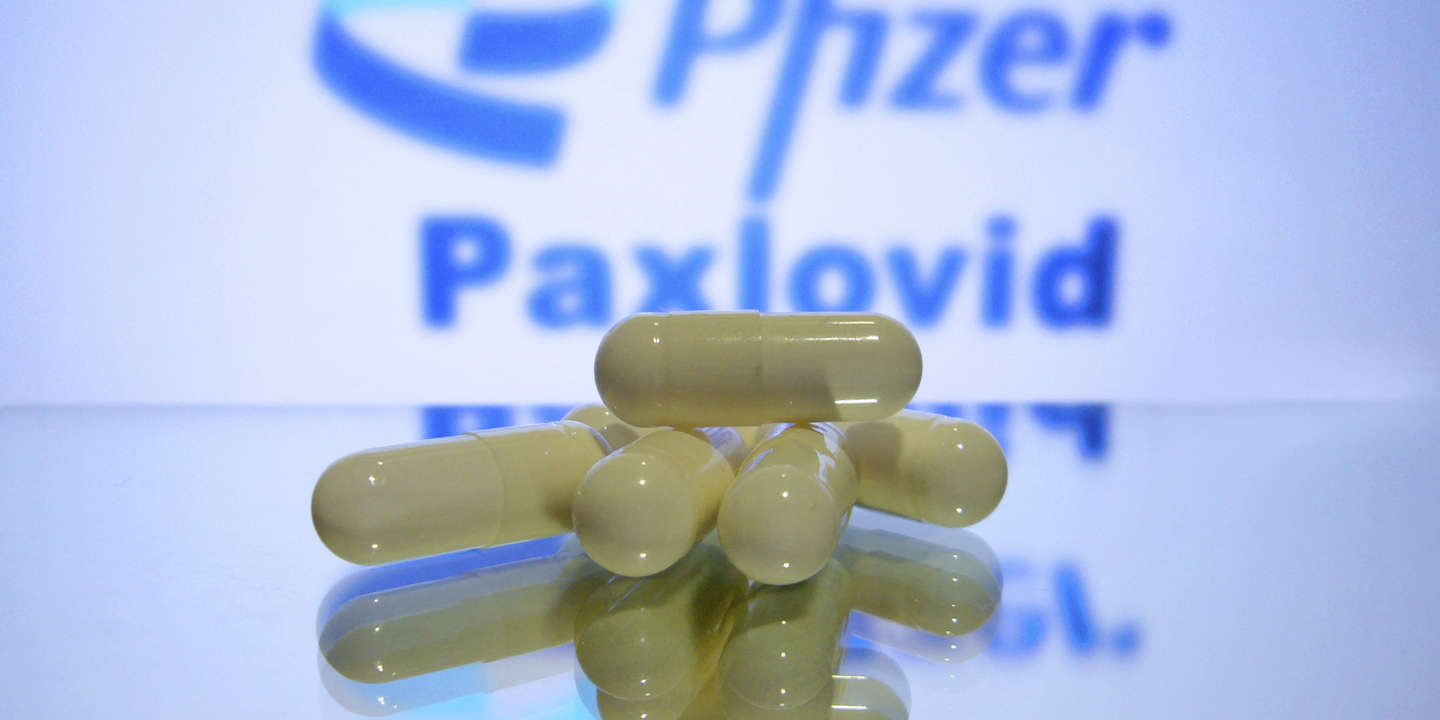 Evusheld, Xevudy and now Paxlovid, a pill available in pharmacies… The announcements of the arrival of new drugs against Covid-19 have followed one another in recent weeks, while others previously used have been gradually abandoned, as they have become ineffective on the variant Omicron, now largely majority in France. Indicated to treat proven infections, or in a preventive context for the most fragile populations, these molecules have so far mainly been administered in hospitals. But the situation could well change with the evolution of the profile of the epidemic, and the availability of early and oral treatments such as Paxlovid.

Despite the good protection conferred by vaccines, having a range of anti-Covid-19 drugs and continuing to seek new ones remains essential to treat, or even prevent, infection depending on the context. These treatments fall into two main categories: monoclonal antibodies and direct-acting antivirals.

“Monoclonal antibodies target the spike protein [la clé d’entrée du Sars-Cov-2 dans les cellules], cling to it and prevent the virus from entering the cell and infecting it, while an antiviral enters the infected cell and comes to block the multiplication of the virus in the cell “, summarizes Alban Dhanani, deputy director of the medical department of the National Agency for the Safety of Medicines and Health Products (ANSM), in charge of anti-infective drugs and vaccines. Result, “monoclonal antibodies have the advantage of being very powerful but the disadvantage of being sensitive to mutations in the spike protein and therefore losing their effectiveness. Conversely, antivirals such as Paxlovid remain active against variants, he continues. In addition, they are administered orally, which allows them to be deployed in town, with dispensing by community pharmacists”.

Read the decryption: Article reserved for our subscribers Monoclonal antibodies, promising but expensive treatment against Covid-19

It is to this family of antivirals that the long-awaited Paxlovid (Pfizer) belongs, authorized on January 21 by the High Authority for Health (HAS), the first anti-Covid-19 treatment to be taken orally outside of hospital. . A combination of two antivirals, it is intended for infected people at high risk of a severe form of the disease. The treatment, six tablets daily in two doses, must be administered for five days, within five days of the first symptoms. This early administration reduces the risk of hospitalization and death by 89%, according to clinical trials conducted by Pfizer. However, health authorities and doctors insist on interactions with many other drugs, which will require special monitoring.

You have 67.3% of this article left to read. The following is for subscribers only.

What the Fed meeting means for the stock market

A panic wave on Wall Street after the Nasdaq index fell