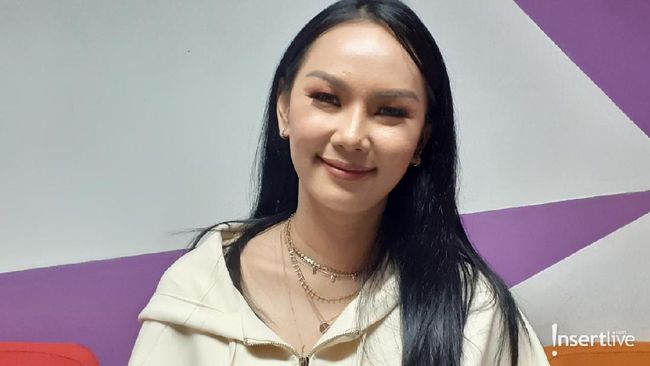 Kalina Oktarani getting serious about having an affair with Vicky Prasetyo. After officially dating, Kalina and Vicky will take their relationship to the level of marriage.

Regarding marriage plans, Kalina and Vicky have even prepared a pre-wedding. The two of them have also decided on a suitable concept for them.

Then for the concept of marriage, Kalina said that so far it is still in talks between herself and Vicky.

“Still, talking about what the concept is like. I already have an idea of ​​what the dress would be like, but I don’t want to tell Mas Vicky because it’s a surprise for him,” said Kalina when met at Trans TV Studio, Monday (30/11 ).

Regarding the concept of wedding dress, Kalina admits that she really wants her dress to be dominated by white. He admitted that he really longed for this.

Kalina feels that the concept of her marriage with Vicky doesn’t need to be luxurious. But she admitted that she would still follow the wishes of her future husband.

“Actually I’m the simple type, but I have a potential husband who is messy, so I understand it, so just follow the priest’s words as long as it’s good,” said Kalina.

Even though he is preparing the concept, Kalina has not provided information on when he will marry Vicky Prasetyo will be implemented.