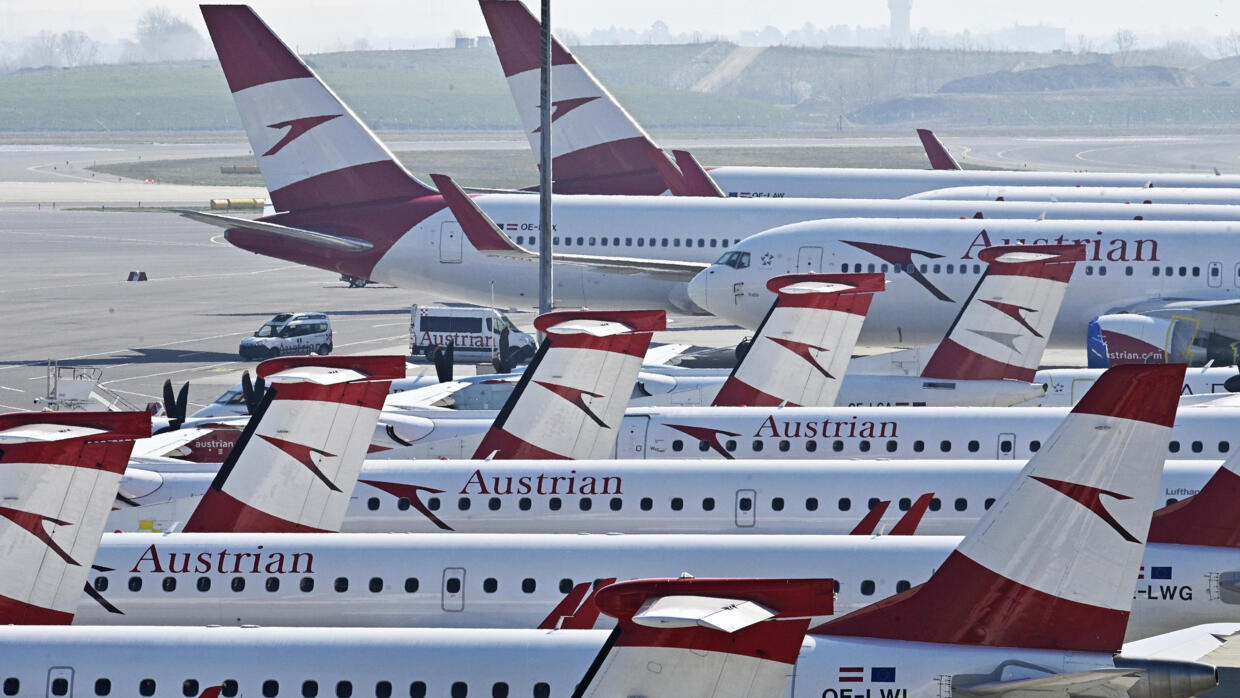 The Austrian company Austrian Airlines (AUA), a subsidiary of the German Lufthansa, is asking for public aid of 767 million euros to overcome the impact of the Covid-19 epidemic, the company said on Tuesday.

“We have made an official request for state aid this evening,” AAU spokesman Peter Thier told the 767 million euros amount to the APA news agency.

Part of the amount requested consists of repayable loans, the other part being direct grants which have yet to be negotiated, according to the spokesman.

This aid would be part of the 15 billion euro fund recently created by the Austrian state to help businesses via a new funding agency called COFAG. In total, the Austrian government has planned 38 billion euros in economic support measures to face the economic crisis linked to the pandemic.

Austrian Airlines, whose almost all planes have been grounded since March 18 and at least until May 3, announced last week the reduction of 25% of its fleet by 2022, consequence of the shock absorbed by Transportation by air.

The Austrian company added that it did not hope before 2023 that demand would return to a level comparable to that preceding the crisis.

The aid requested by AUA is part of the broader discussions led by its parent company, Lufthansa, with government officials to avoid bankruptcy. The first European air transport group could receive aid from the German state, in the amount of 9 to 10 billion euros, according to the German press agency DPA, which quotes government sources.

Lufthansa is also in discussions with the governments of Belgium and Switzerland, other countries where the carrier is established.

The Austrian government, led by conservatives and environmentalists, wishes to match its aid with environmental compensation. This could notably include a reduction in short-haul and an investment in green fuels.

According to the Austrian daily Kurier, the discussions in Vienna with Lufthansa would also relate to an acquisition of participation of the Austrian state in the German group, which would not be favorable to it.

Some 7,000 people are currently employed by AUA, which has not detailed the employment impact of the upcoming restructuring.