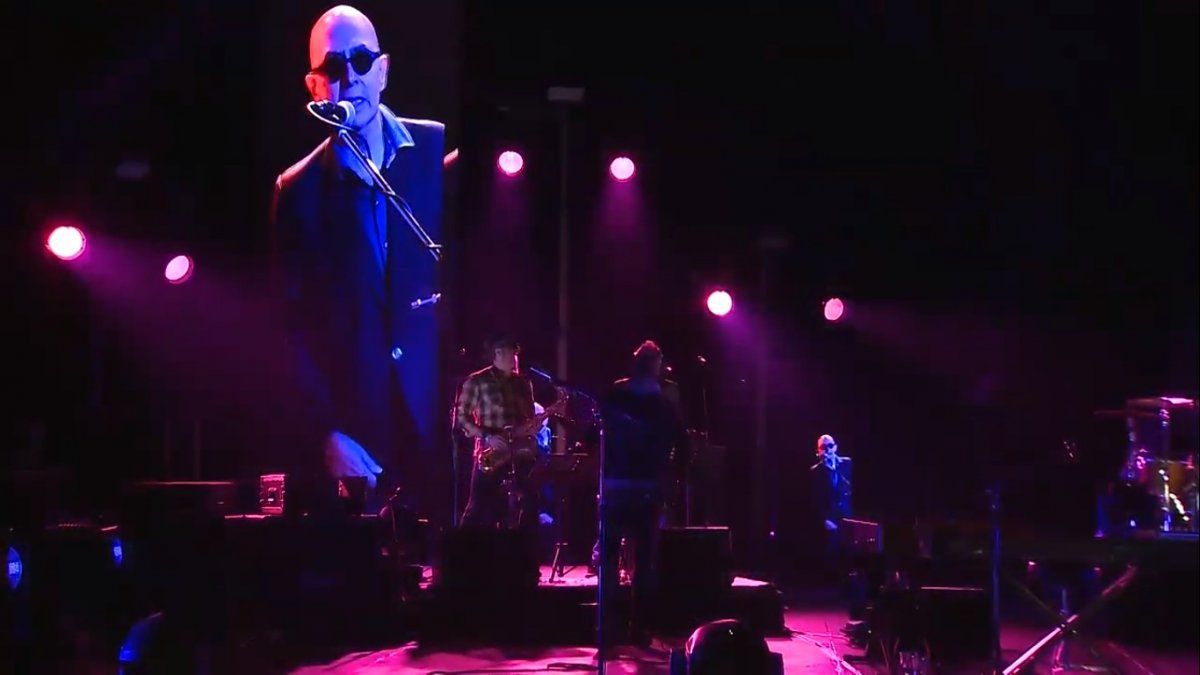 The Fundamentalists of Air Conditioning, the band that accompanies the Indian Solari, released from 11:40 p.m. on his official channel YouTube the show “To the birds”, after problems with the platform that was going to transmit this concert by streaming. The impressive show, which was attended by the leader and in which two songs were premiered, it was seen at times by more than 90 thousand people simultaneously.