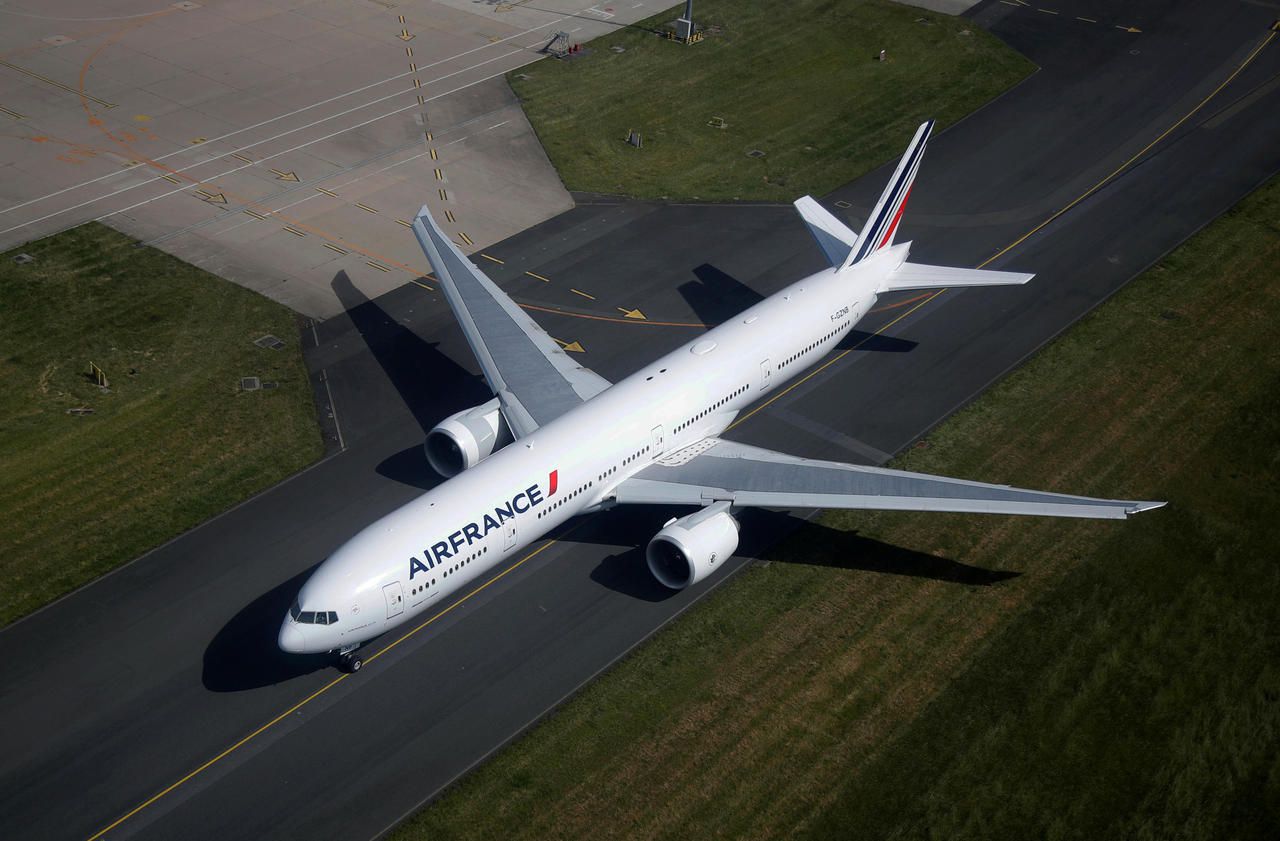 Air France-KLM will reduce the offer on French national flights by 40% by 2021, with the closure of several destinations, airline CEO Benjamin Smith announced on Wednesday at the general meeting.

“The home network will also undergo an accelerated transformation,” he said. This decision responds to a request from the State which, after having provided Air France with financial support of 7 billion euros, asked it to improve its profitability and its environmental impact, and to start a reflection on its network in France.

“Capacity will be reduced by 40% over the period between now and 2021, with the closure of destinations, when there is a rail alternative within 2.5 hours and when this service does not supply the Roissy-Charles hub -De-Gaulle, “said Benjamin Smith, without giving further details.

Net loss of 1.8 billion euros in the 1st quarter

Last week, however, he explained that Air France should keep “La Navette” between Orly, Nice, Marseille and Toulouse airports.

The Franco-Dutch carrier, whose activity was almost shut down by the coronavirus crisis, shows a net loss of 1.8 billion euros in the first quarter and shows very bleak prospects until the third quarter. .

Air France has been granted by the French State support of 7 billion euros, including 4 billion bank loans guaranteed 90% by the State and 3 billion direct loan from the State, with in return for commitments to improve profitability and the environment.

The French company must reduce CO2 emissions on its domestic flights by 50% by 2024.