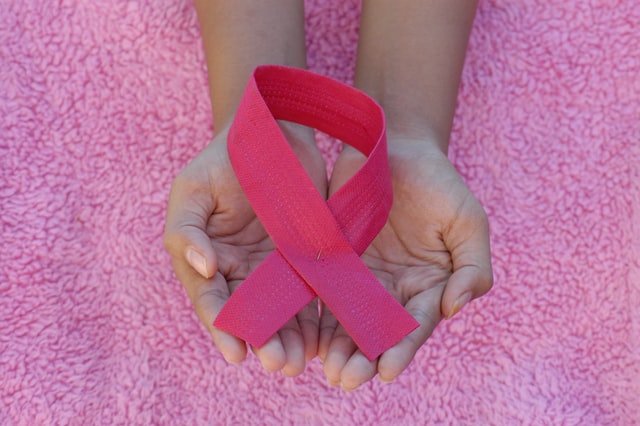 Recent research has just highlighted that air pollution is associated with an increased risk of breast cancer.

Several factors go into the development of cancers. Besides thefood or physical activity, pollution atmospheric is strongly taken into account. Recently, a synthesis of the international literature carried out by researchers from Inserm, CNRS and the University of Grenoble Alpes has shown that pollution leads to a higher risk of breast cancer.

A higher risk of breast cancer from air pollution

Published in the journal Environmental Health Perspectives, this new synthesis has made it possible to identify around 1,700 cases of breast cancer in France attributable to atmospheric pollutants. Some of them are also recognized by the International Center for Research on Cancer as carcinogens due to their demonstrated effects on lung cancer. As a preamble, the researchers explain that “ in recent years, epidemiological work has suggested that atmospheric pollutants could also influence the occurrence of breast cancer, which is the most common cancer in Europe. ».

Among the latter, we find nitrogen dioxide. This pollutant is mainly emitted via the combustion processes of fossil fuels. The researchers estimate that the effect of nitrogen dioxide was greater concerning hormone-dependent breast cancers ” although not all studies have been able to consider this criterion “. Regarding PM10 and PM2.5 pollution, the correlation was lower. However, it is not possible to exclude a detrimental effect of the latter on health.

Rémy Slama, director of research, explains: “ Carrying out a large meta-analysis like this one is an approach which has the advantage of synthesizing all the scientific literature on the question, and therefore of obtaining particularly robust results. In this case, for nitrogen dioxide, the analysis focused on a set of 36 studies totaling more than 120,000 cases on 3.9 million subjects. ».