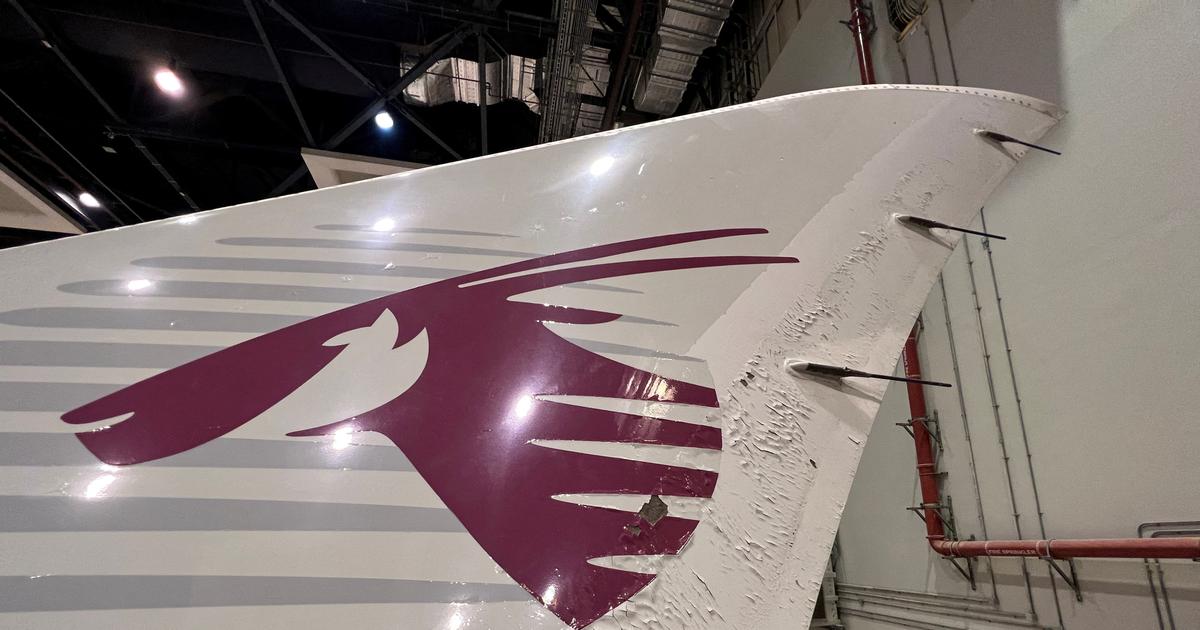 The commercial dispute dates back to August 2021 when the Qatari company decided to ground part of its fleet of A350 jumbo jets due to deterioration of the surface of the fuselages.

The dispute between Airbus and Qatar Airways for a year is still hardening. The European giant has decided to cancel the last A350 orders from the Doha company. That is 19 long-haul flights with a total value of 7 billion dollars, at the list price. This decision comes after the cancellation, in early 2022, of another contract for 50 A321neos.

At the origin of the litigation, paint defects noted on certain Qatar Airways A350s, which had led him to ground thirteen aircraft and to claim $ 200,000 in compensation per aircraft from Airbus. He admitted the problem. He proposed solutions to remedy this, which have been certified by Easa, the European Aviation Safety Agency. The latter stated that this premature wear did not affect flight safety. Other affected companies have implemented the solutions. Not Qatar Airways, which has since refused to take delivery of new A350s.

According to standard practice in aeronautics, which provides that a default – refusal to take delivery, for example – by a customer under the terms of a contract gives the manufacturer the right to renegotiate or terminate other contracts with the same customer, Airbus had therefore canceled 50 A321neos. The case was taken to court in the UK. In April, a judge rejected Qatar Airways’ request to prohibit Airbus from reselling these 50 A321neos to other companies. But, in May, justice accepted another request from Qatar Airways, that of organizing a trial to judge the A350 part of the dispute. On the other hand, it rejected a request aimed at prohibiting Airbus from reselling to other customers the A350s that it did not want to take delivery, as long as the dispute had not been settled.

SEE ALSO – In conflict with Airbus, Qatar Airways signs a major contract worth more than 20 billion dollars with Boeing