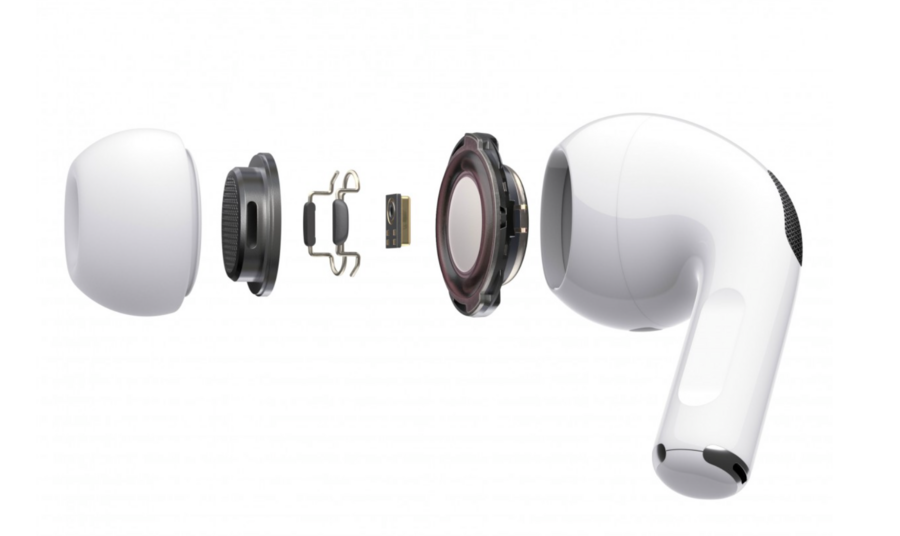 Analyst Ming Chi-Kuo, specializing in Apple technologies, seems to bet on the arrival of AirPods 3, which would take the design of AirPods Pro. The manufacturer Taiwan Career Technology is in fact preparing to receive an order from Apple to start production, which is consistent with previous reports from Digitimes.

GSM Arena, which reports the information, explains that for its next AirPods, Apple would have ordered flexible cards for the management of the battery. It is also this technology that would be embedded in the iPhone 13, and partially used since the iPhone 8. Based on liquid crystal polymer, this material would be more flexible than traditional printed circuits and especially more efficient.

For the iPhone 13, as for the AirPods 3, Apple would thus fully adopt these “LCP Soft Board”; and according to Ming Chi-Kuo, since the battery will be less bulky overall, it will be possible to increase its capacity or produce a thinner smartphone.