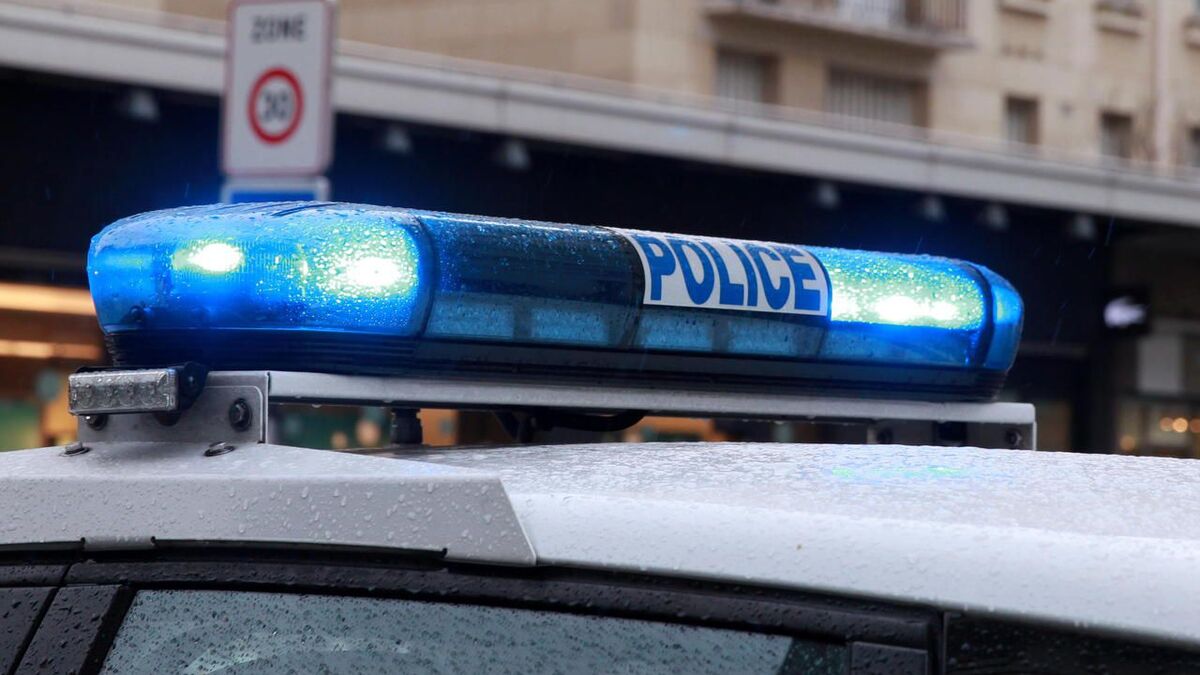 Around 4:30 p.m., in the middle of the Town Hall square, the man sprayed himself with a “liquid” and caught fire with a lighter, according to the parquet floor. “A cry of fear from a cafe customer pierced the square. Something is about to burn right in the middle of the square. We thought it was an object catching fire or a garbage can fire, it was actually a person on fire », tells the mayor Frédérique Macarez to the regional daily The new Aisne. A municipal police officer said he saw, near the body, a bottle and a can of laundry which gave off a strong smell of fuel or fire-lighter.

According to the first testimonies, dozens of people were in the square and were able to attend, despite themselves, the scene. Two police officers, present in the square, “almost immediately” extinguished the flames with the extinguishers of their motorcycles. The victim was helicoptered to the service of major burns in Lille and his “vital prognosis is very seriously engaged,” said the prosecution, confirming new information from L’Aisne.

An investigation is underway to “explain the reasons for his action” and a psychological assistance unit has been set up for the “many witnesses”, added the prosecution. The municipality indicates on its Facebook page that “for people who have witnessed the events (burned person) on the town hall square, a Samu psychological cell is available to them at 03.23.23.79.10 or by calling the 15 24 hours a day. A permanence run by the Red Cross is open all night, rue Saint-André ”.