Al-Ahly agrees with Rene Fyler to continue the new season

“Seventh Day” learned that the Al-Ahly club had reached an agreement with the Swiss coach, Rene Weiler, for the team to continue at the head of the technical staff in the new season.

Feiler assumed technical responsibility for Al-Ahly early this season, and the contract came for two seasons, provided that the second season of the contract is activated if the Swiss coach succeeds in winning both the League and the African Champions League.

According to a source within the Al-Ahly Administration, the Planning Committee saw the agreement with Feiler to continue in the new season regardless of the results of the team in the League and the African Champions League after Feiler succeeded in developing the team’s performance and the team’s success in most of the challenges that the Swiss coach has fought until this moment so that there will be a consensus Within the Al-Ahly administration, the necessity of its continuation was welcomed by the former Belgian coach, Anderlecht.

The technical staff of the soccer club in Al-Ahly Club, led by the Swiss technical manager, Rennes Feiler, will hold a session next Sunday to determine the team’s plan and program for the next stage when returning to training.

Filer and his assistants determine the team’s position on the training during the coming period, which witnesses the suspension of sports activity in Egypt due to the outbreak of the Corona virus in various countries of the world, where Filler sees.

Fyler will speak with the assistive device to devise solutions to keep the players’ physical fitness in the coming period in the event that he is unable to resume training in the next stage.

The Swiss, Rene Fyler, took advantage of the rest period that the first team had for 6 days due to stopping sporting activity inside Egypt due to the Corona virus, in going out and being in one of the indigo places, accompanied by the duo Khaled Murtaji, member of the Board of Directors and Prince Tawfiq, contracting official.

The technical staff of Al-Ahly, led by the Swiss, Rene Weiler, gave his players a leave of training for 6 days after the end of the team’s training session on Monday evening, so that the team returns to resume its training starting next Sunday..

Swiss Rene Weiler, Al-Ahly coach, is looking for a safe mechanism with Al-Ahly management to continue the team’s training and not to freeze them after the end of the leave, after the decision of the five-year temporary committee of the Football Association headed by Amr Al-Janayni to stop the activity and prevent clubs of various degrees from holding friendly matches throughout the period of compulsory interruption , To counter the Corona virus.

Fyler stressed that stopping the training will negatively affect the team, while Al-Ahly is practicing naturally at noon today, Monday, before the ball organ decides on the team’s schedule during the next stage. 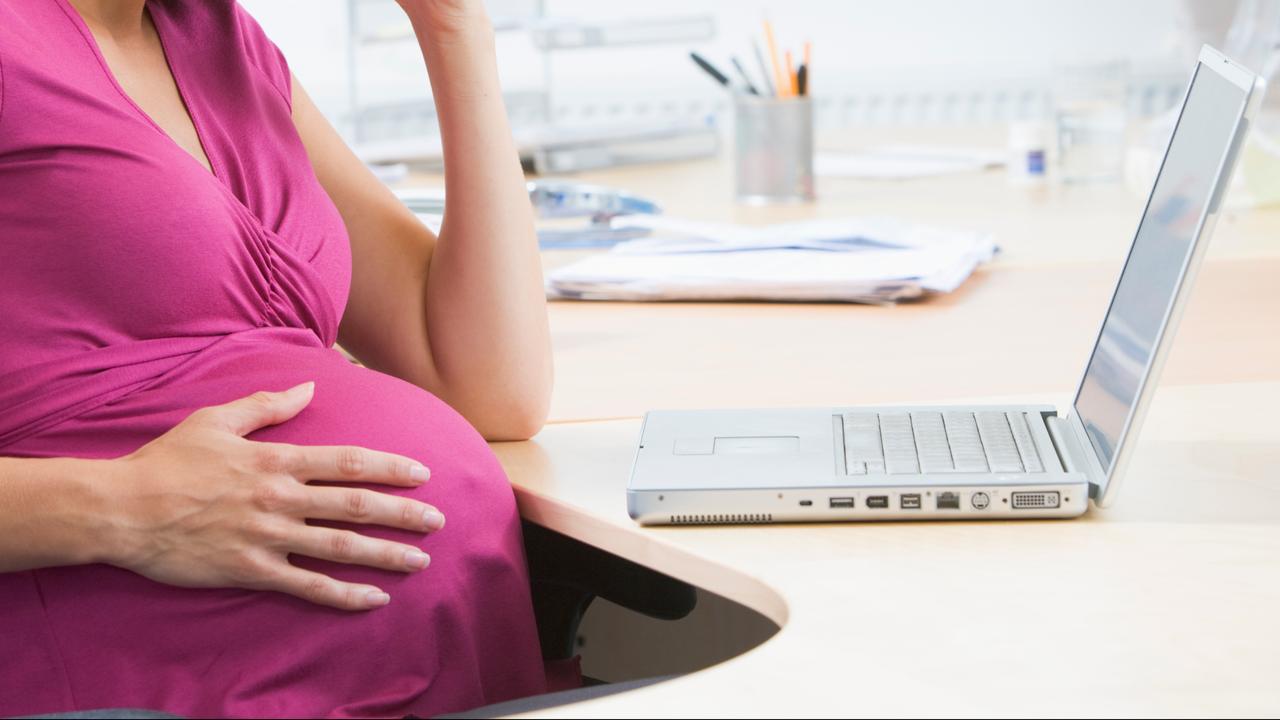 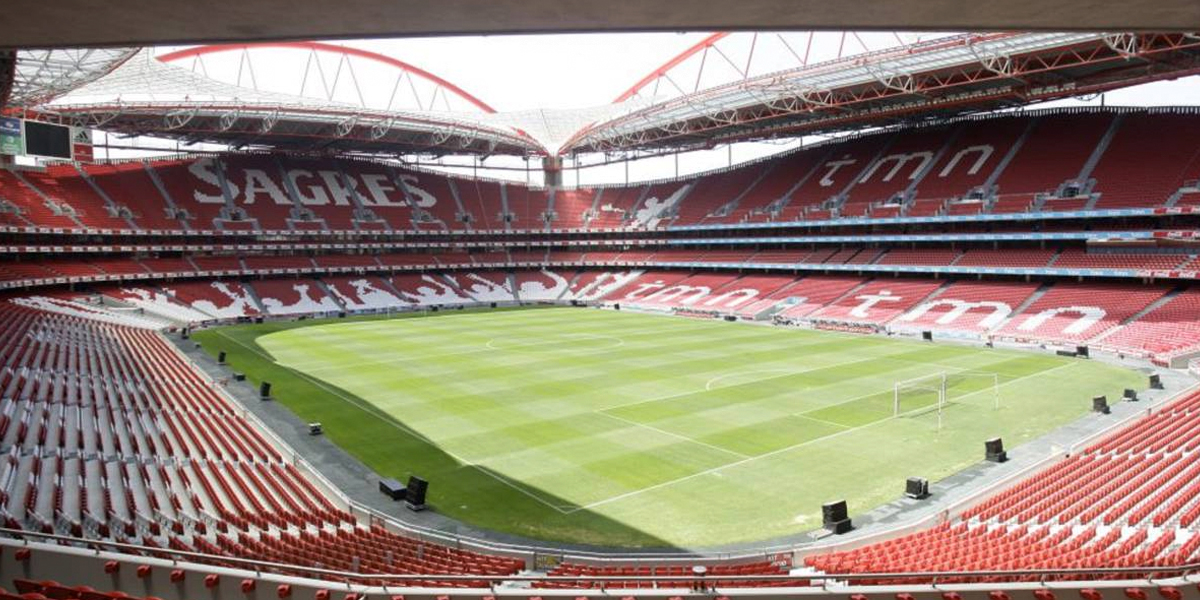 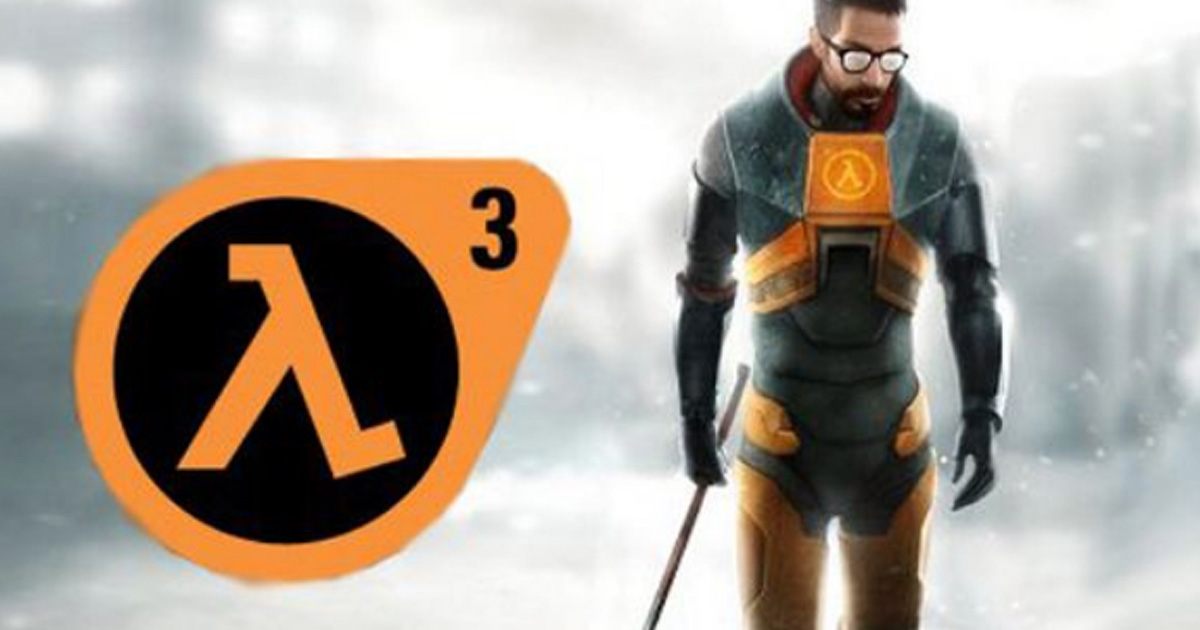 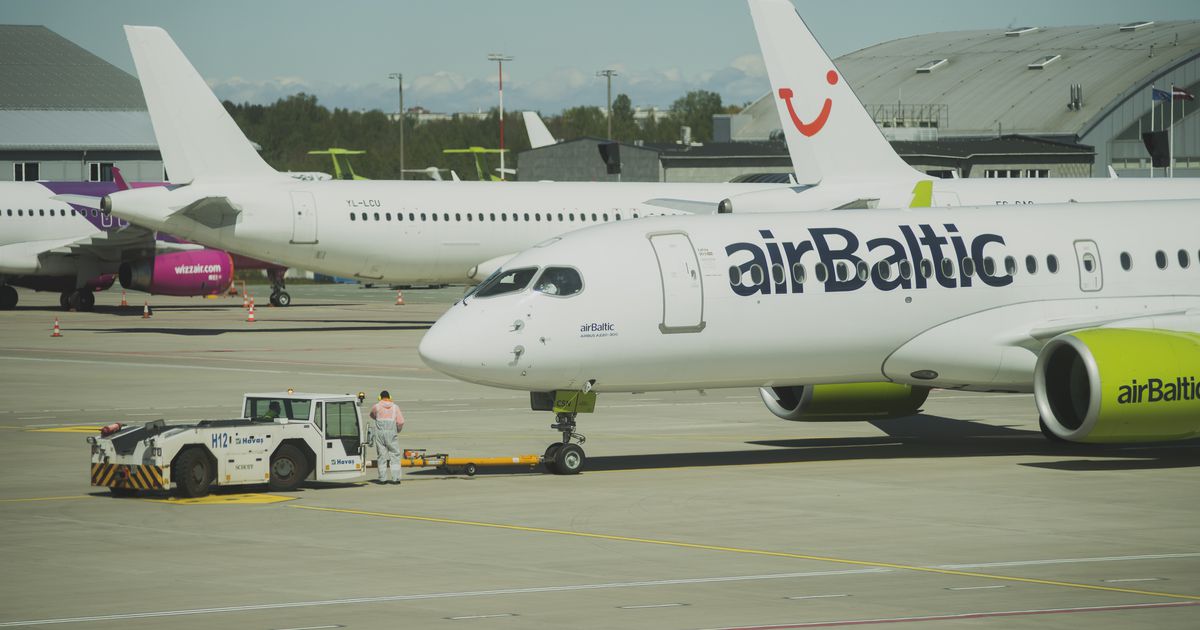