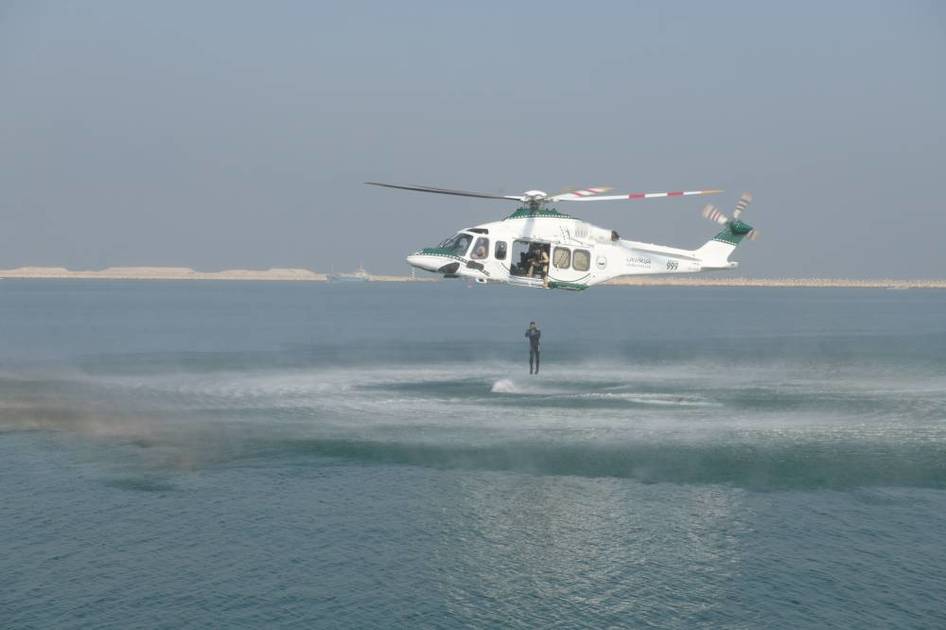 Dubai:
“Gulf”
Lieutenant-General Abdullah Khalifa Al Marri, Commander-in-Chief of Dubai Police, witnessed the graduation of the Maritime Intrusion Team course, within the framework of the Dubai Police General Command’s keenness to prepare and qualify its specialized cadres, and provide them with the best knowledge and sciences related to police and security work.
The graduation ceremony was attended by Major General Abdullah Ali Al Ghaithi, Director of the General Department of Organizations, Establishment and Emergency Security, Major General Dr. Ghaith Ghanem Al Suwaidi, Director of the Dubai Police Academy, Major General Dr. Muhammad Nasser Abdul Razzaq Al Razoqi, Director of the General Department of Transport and Rescue, and a number of specialized officers.
Eight trainees participated in the course, who spent 250 training hours, during which they received all the training, field and professional programs, in addition to training them on scenarios about the tactics of jumping from a helicopter, quickly dropping from a helicopter to a boat, moving between boats at high speeds, in addition to raiding boats.
In conclusion, Al-Marri honored the participants in the training and the trainees, urging them to develop their capabilities and skills, and to apply what they received during the course to many security aspects.
For their part, the affiliates thanked the Commander-in-Chief of Dubai Police and those in charge of the training for the science and field skills they received, which enhanced their practical experience, and upgraded their capabilities to carry out their field tasks to the fullest.